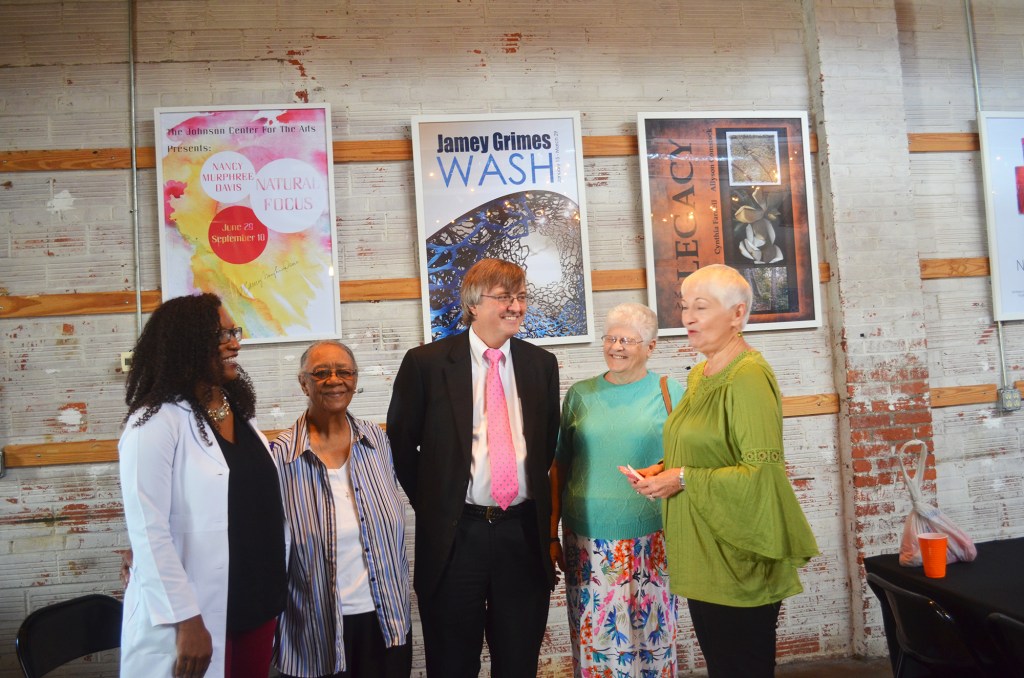 The Female Factor has the reputation of providing the ladies of the Pike County community with interesting and significant information about health and various other issues of concern and interests to the female population.

Brown said successes are being made in cancer treatment today where success had not been before.

“From 1975 until 1989, the incidents of breast and ovarian cancers increased,” Brown said. “After 1989, we have seen decreases in those diseases. The success rates in keeping the cancers in remission have also increased.”

Brown said an important factor in the successes in treating those cancers is the increase in screenings. More women are recognizing the importance of the screenings and self- exams, thus, early treatment of the diseases and greater success in treatment and remission.

Research and development is resulting in the formulation of more drugs that target cancers and have fewer side effects, including hair loss,” he said.

Women who have breast cancer in their family should be even more aware of the importance of screenings and diligent in make sure those screenings are done on a regular schedule. He also stressed that breast cancer can occur in men.

The decreasing death rates from breast and ovarian cancer and the increasing length of remissions are encouraging.

Brown said there is hope that one day there will be a vaccine for cancer and that it will be eradicated.

Wilson said the incident rates for diabetes is alarming, with more than 23.1 million cases in the United States with about 7.2 cases undiagnosed. She outlined three indicators for diabetes — being thirsty all the time, having to urinate frequently and constant hunger.

“It is important to be tested,” Wilson said. “Diabetes is a progressive disease and can affect different parts of the body, including the eyes, kidneys and feet. Dialysis is often a result of progressive diabetes and kidney failure can occur.”

Wilson said, if a kidney transplant becomes necessary, the wait for a kidney match could be from seven to 10 years.