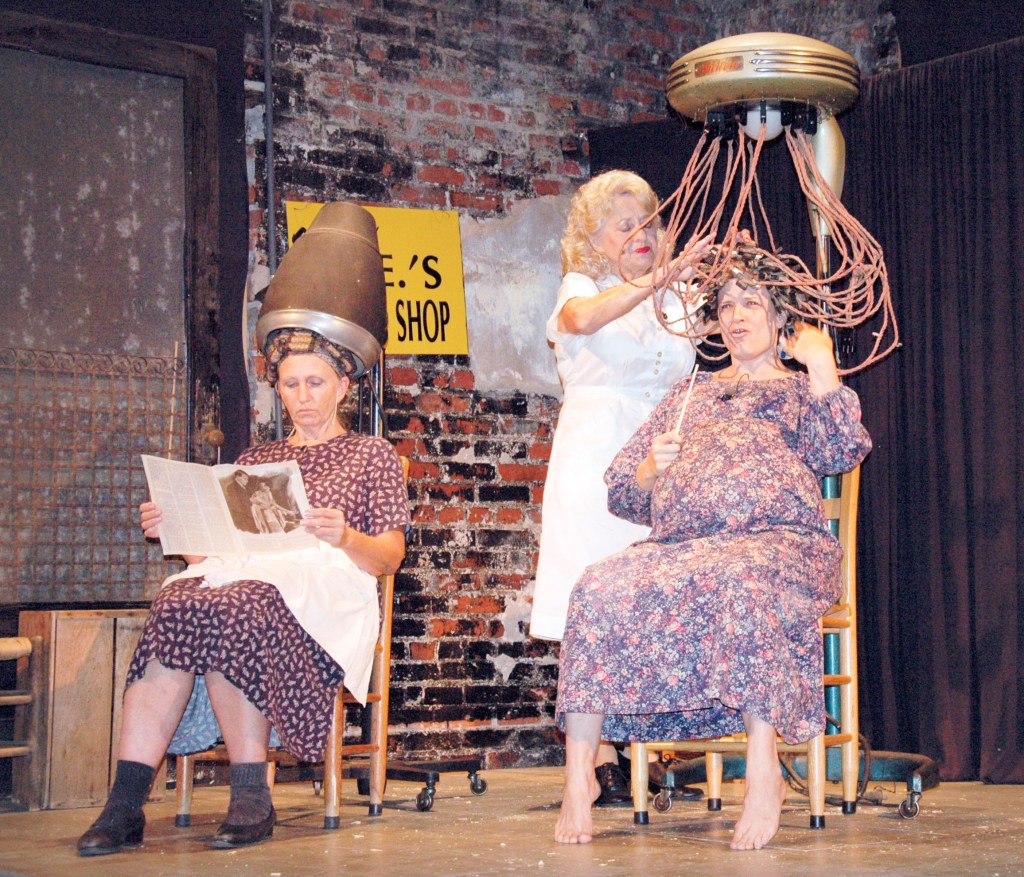 Messenger photo/Jaine treadwell Tickets are now on sale for Alabama’s Official Folk Life Play, “Come Home, It’s Suppertime” which opens its fall season on November 9 at the We Piddle Around Theater in Brundidge. Play dates are Nov. 9, 10 and 11 and 16, 17 and 18. Tickets are $25 and the pre-show, a country-style supper and the award-winning, two-act play. For tickets, call 344-344-9427.

The Alabama folk life play that literally rose out of the ashes will close out its 16th year with the fall production of “Come Home, It’s Suppertime” beginning on November 9 at the We Piddle Around Theater in downtown Brundidge.

The play that has been honored by the Alabama State Legislature as Alabama’s Official Folk Life Play originated in the former Brundidge City Hall that was gutted by fire in 1991. The building stood vacant at the city’s crossroads until 2002 when a grassroots effort brought community theater to the town of 2,000.

Lawrence Bowden, a member of the original cast and past-president of the sponsoring Brundidge Historical Society said no one who was involved in that first production of “Come Home, It’s Suppertime” ever envisioned anything past the first season.

“I don’t think any of us thought past those first six performances,” he said. “We were just trying to remember our lines and fight off stage fright. None of us would have guessed that people would still be coming home at suppertime 16 years later.”

Johnny Steed, also an original cast member, said there is no formula for the success of the play. However, he did quote nationally acclaimed storyteller Andy Offutt Irwin.

“Andy said that the We Piddle Around Theater is what the Cracker Barrel tries to be. It’s real,” Steed said. “He’s right. The theater is real, the stories are real and they are told by real people. None of us are actors. We’re homefolks and we just sit around and tell stories about Hard Times and the people that lived them.”

“The stories are about hog killings, sitting up with the dead, cotton picking, moonshining, tent revivals, rolling stores, gossiping and drawing water from the well. The stories will tickle your funny bone and, at the same time, bring tears to your eyes, said Chris Foster, director.

“Add in a country supper with all the fixin’s, music to tap your toes to and sing along with and that’s what it’s like when you come home to the We Piddle Around Theater at suppertime.”