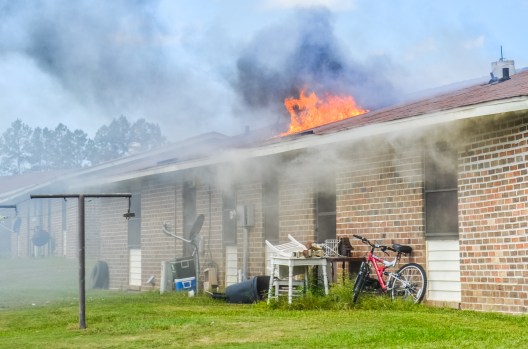 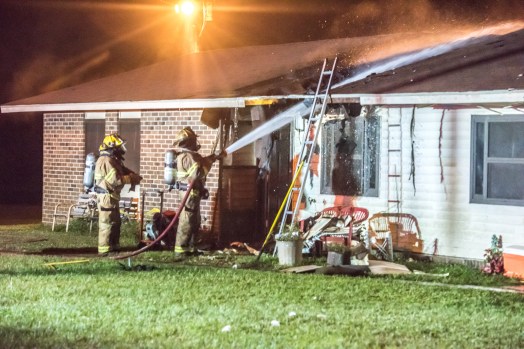 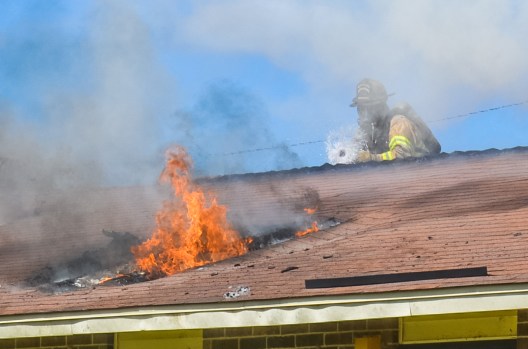 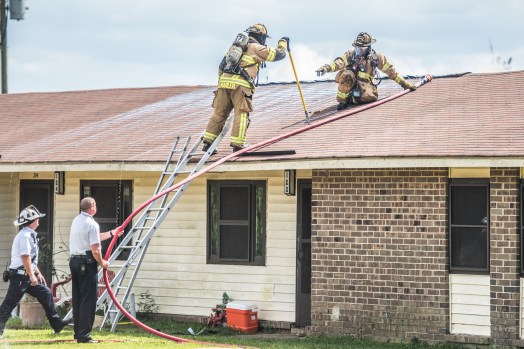 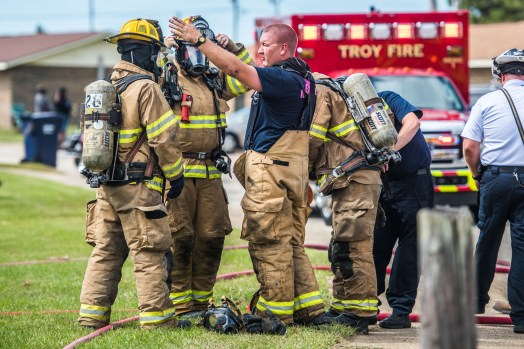 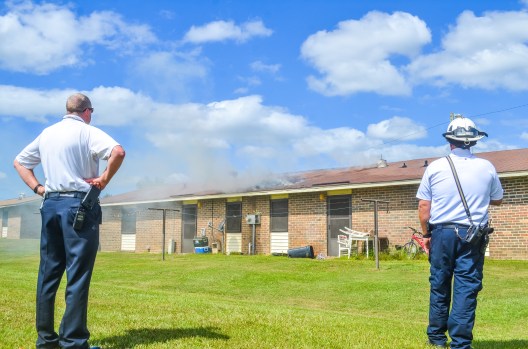 Officials are investigating the cause of a house fire that started early Thursday afternoon and then rekindled later Thursday night.

Spring Hill Fire Chief Jeff Helms said the cause of the fire is still under investigation and that officials are not yet sure why the fire returned. “It just sprang back up,” Helms said.

Nobody was injured in either blaze. Helms said the residence was taped off and the residents were not allowed back in between the times that the fires were active.

Multiple fire departments had responded to the residence on County Road 3061 at approximately 2 p.m. Thursday afternoon to combat a fire that had begun to burn through the roof in the back of the residence.

At approximately 8:30 p.m., units were called back out to the scene after residents reported seeing flames and smoke in the house yet again, this time burning through the front roof.

“We appreciate the help Troy Fire gave us,” Helm said.

The Goshen Volunteer Department also responded to the first call.