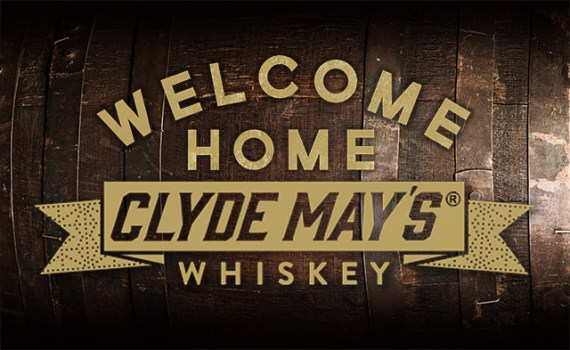 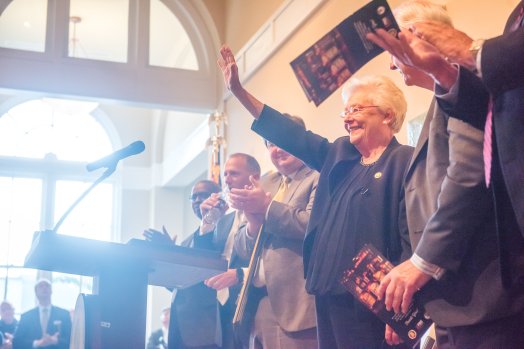 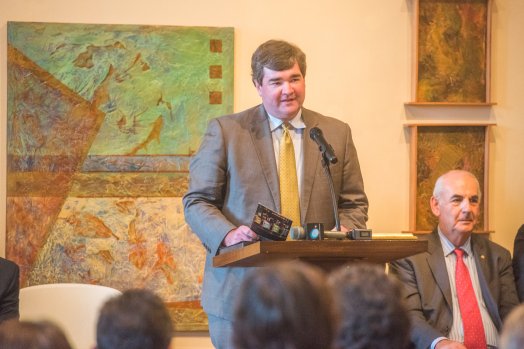 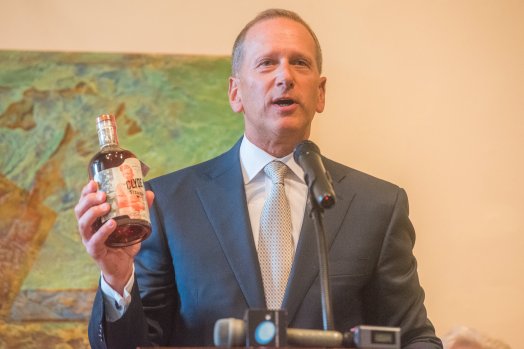 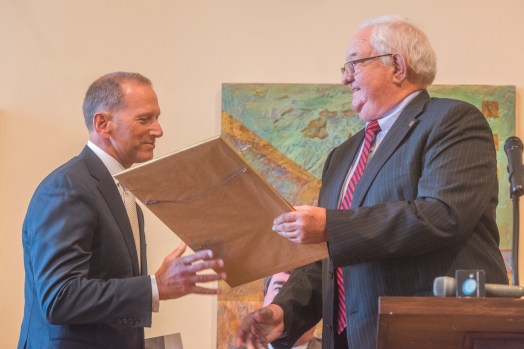 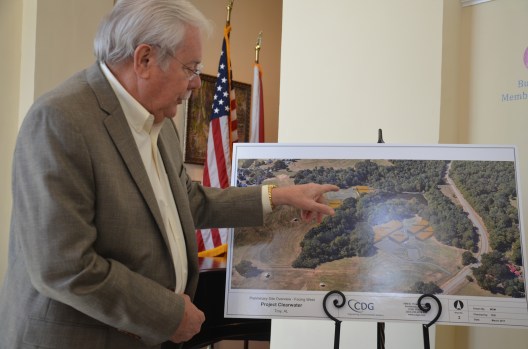 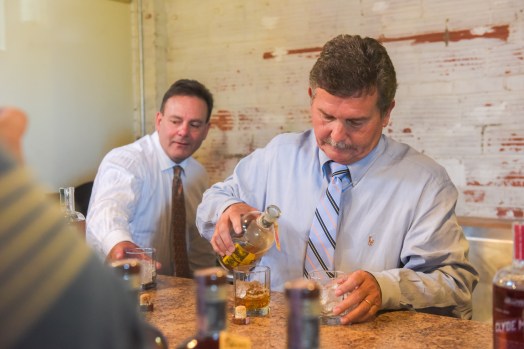 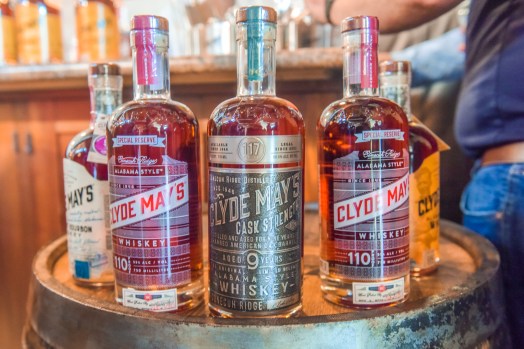 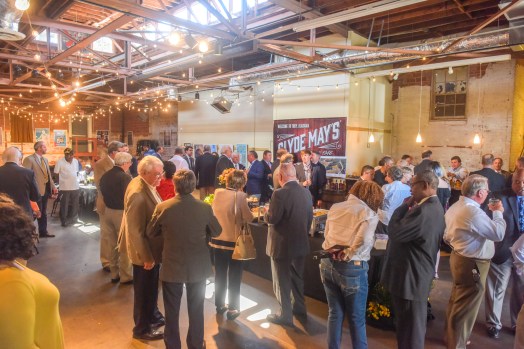 Governor Kay Ivey joined local leaders at the Johnson Center for the Arts Thursday to officially announce that Conecuh Ridge Distillery will be locating in Troy.

“Since day one in office, I have emphasized recruiting more jobs to create more employment in Alabama for generations to come,” Ivey said. ”Alabama is facing a lot of challenges, but steady, good-paying jobs go a long way towards fixing those problems. We want economic success to be an everyday norm, not an everyday exception. We’re here today to celebrate new jobs with a good wage. This is proof positive that together we’re working to change Alabama for the better and together we can make the impossible happen.”

The distillery is the producer of “Clyde May’s Alabama Style Whiskey,” the official state spirit of Alabama since 2004.

Roy Danis, CEO, said the process of choosing a home for the company has been a long and difficult one, but that he’s proud to be bring Clyde May’s whiskey home to Troy.

“We started this process over a year ago and had over 30 proposals,” Danis said. “We narrowed that down to 16 and then to 6 and to 2 until finally choosing Troy just recently. Mayor Jason Reeves and his staff gave us the most compelling reason to locate here and it really resonated with us; that if we want to be a real brand, we need to make Clyde May’s whiskey where it was originally made– along Alabama’s Conecuh Ridge.”

The whiskey wasn’t originally made in Pike County, his still was situated a bit farther north in Bullock County, but Danis said it was this site located right off of the Conecuh River that made the best fit for the distillery.

Danis said the brand will continue to grow and will hopefully one day bring tourists from around the country and the world to Troy.

“We’re available in all 50 states plus some other territories,” Danis said. “A Nielsen industry study shows we’re the fastest growing American whiskey.”

Danis said the center is planned to eventually house not just the distillery, but a restaurant and even a lodging facility as it grows.

“We drove 809 miles in three days visiting 22 of the sites that sent us proposals and we drove right by Troy,” Ammeen said. “You had some serious competition, but as we kept cutting it down, Troy stayed on the list. As it got down to just a few cities, we had more time to sit down with city leaders and realized the most authentic way to bring this back home would be to bring it to Troy.”

Mayor Jason Reeves said the recruitment of the distillery is another step in the right direction for Troy.

“I think we’re in a good time; I think we’re hopefully going to see some continued exceptional growth,” Reeves said. “I think momentum with these things is very important. With our citizens and Troy University, we have the right ingredients for some good sustained economic growth.

“The more people we can pull in to see things like our downtown, not just passing through on (U.S. Highway) 231 to go to the beach, we open ourselves to more growth for those who want to stay. These are interesting times and there’s a lot of work left to be done. We’ve got to continue to do our best to work on economic opportunity and quality of life that’s what we’re tasked with doing.”

There is a six-month due diligence phase before construction can begin on the project and no timeline has been released for the project to be constructed.

The city will spend $1.6 million on the property to give to the facility in return for the company’s $13.5 million initial investment, which Reeves said could grow to approximately $20 million. The Alabama Department of Transportation will also be spending $1.2 million to build a public access road for the company and the city has also agreed to several hundred-thousand dollars worth of incentives over the next ten years based on the company’s utility usage and other goals.

The company will employ 50 full-time workers at an average salary of $54,000 a year.