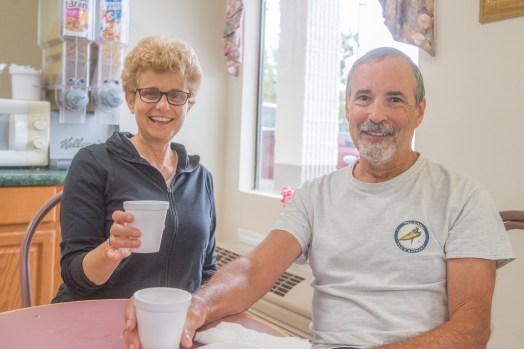 Messenger photo/Jonah Enfinger Paul and Brenda Colonna fled from their St. George Island home Sunday after a mandatory evacuation was called in their county. 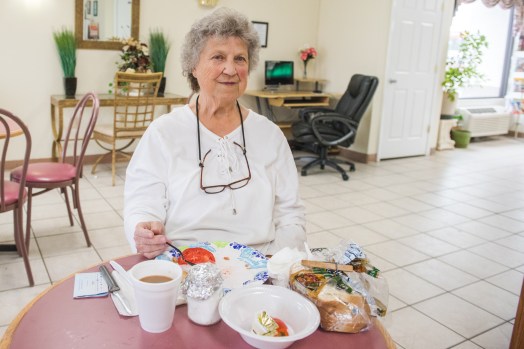 Messenger photo/Jonah EnfingerBrenda McCasey and her husband John (not pictured) left their Fort Meade, Florida home Thursday at 1 p.m. and drove until they found a hotel with an availability, which they found at Troy's Super 8. 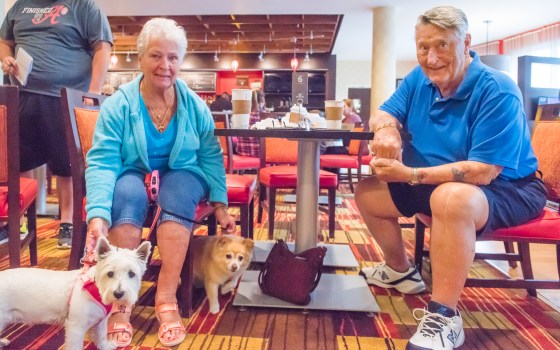 Messenger photo/Jonah EnfingerBill Clark and his wife left their home in Englewood, Florida and made it to troy Thursday night, where they have friends that have helped to keep them fed. 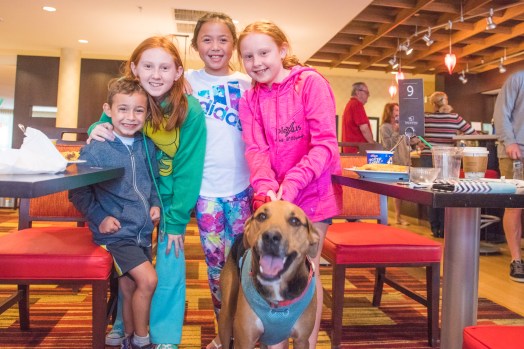 Messenger photo/Jonah EnfingerPictured from left: Bryce Fazekus, Madison Strong, Taylor Cannon and Kylee Strong and their families from a single street in Largo, Florida all packed up late Saturday to get out ahead of the storm and stayed at the Courtyard Marriott in Troy partly because the hotel made an exception to policy during the crisis to allow dogs like their own, Buddy.

Evacuees from Florida and Georgia took shelter in Troy this weekend as Hurricane Irma threatened their homes. As of Monday, many evacuees remain in Troy waiting out the Tropical Storm here and hoping to have homes to return to in the next few days.