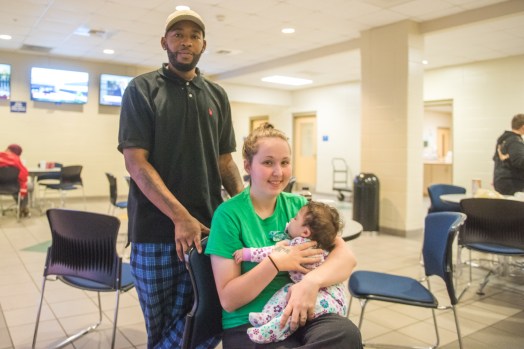 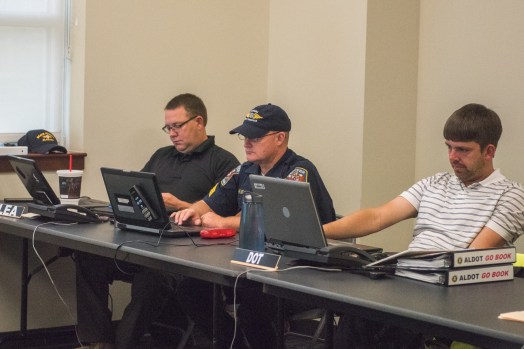 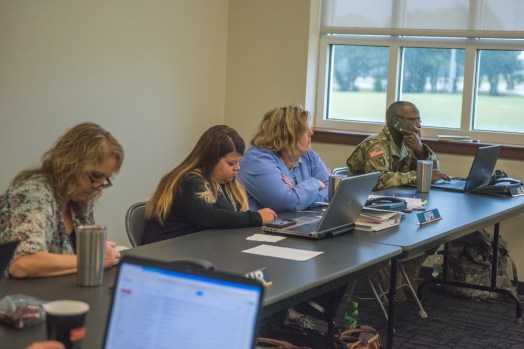 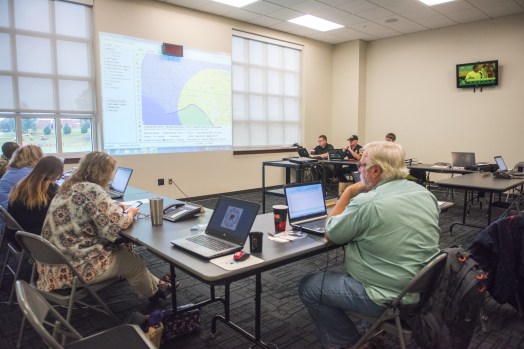 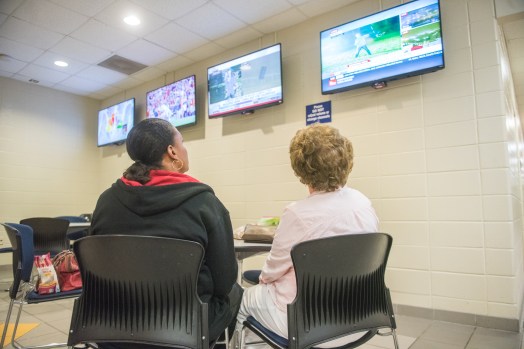 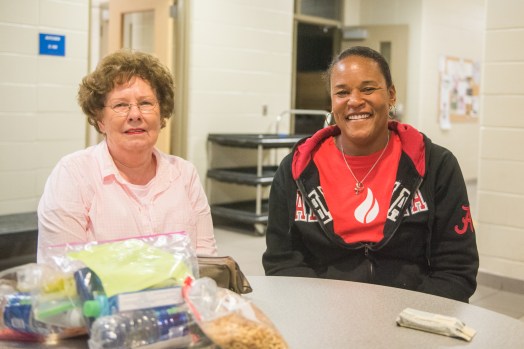 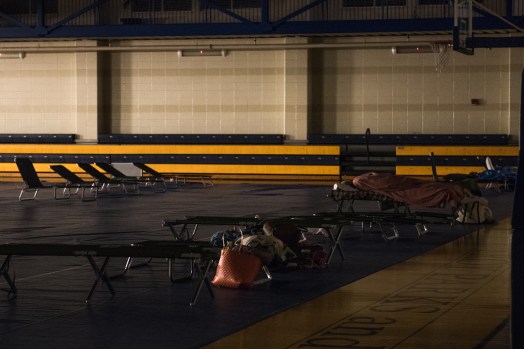 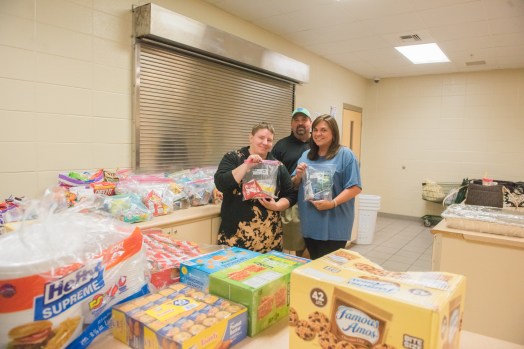 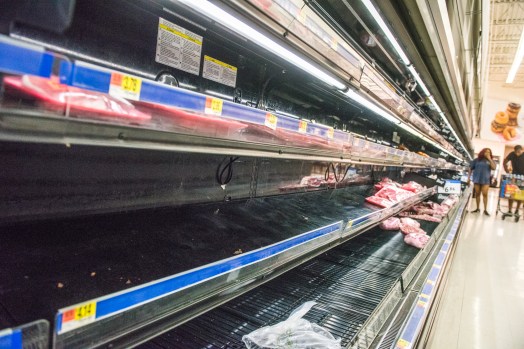 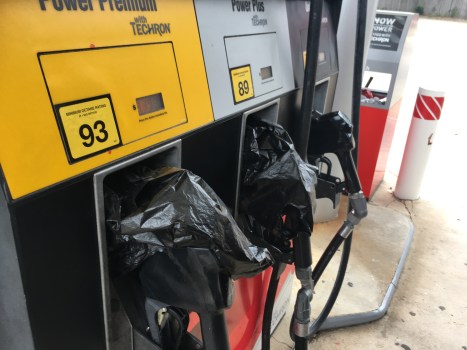 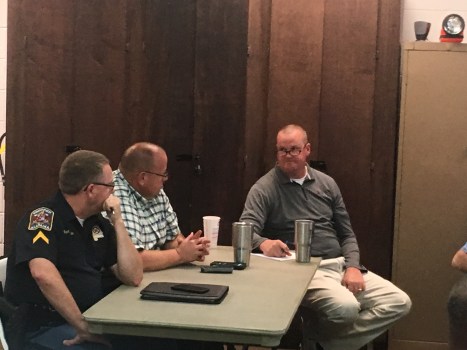 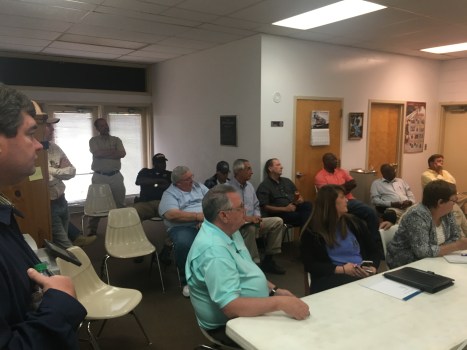 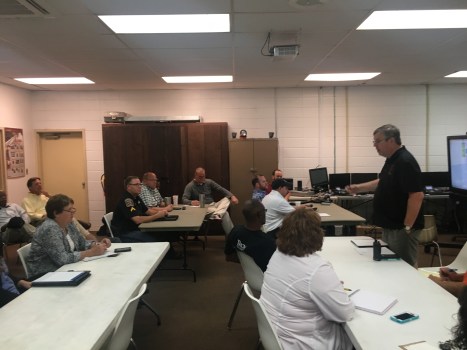 Pike County residents spent much of Sunday making preparations for Hurricane Irma to hit Monday as a Tropical Storm.

Residents packed local grocers stocking up on nonperishable items such as bread, which was all but sold out of a local store Sunday evening.

Some gas stations also had limited gas supplies from evacuees traveling through the area.