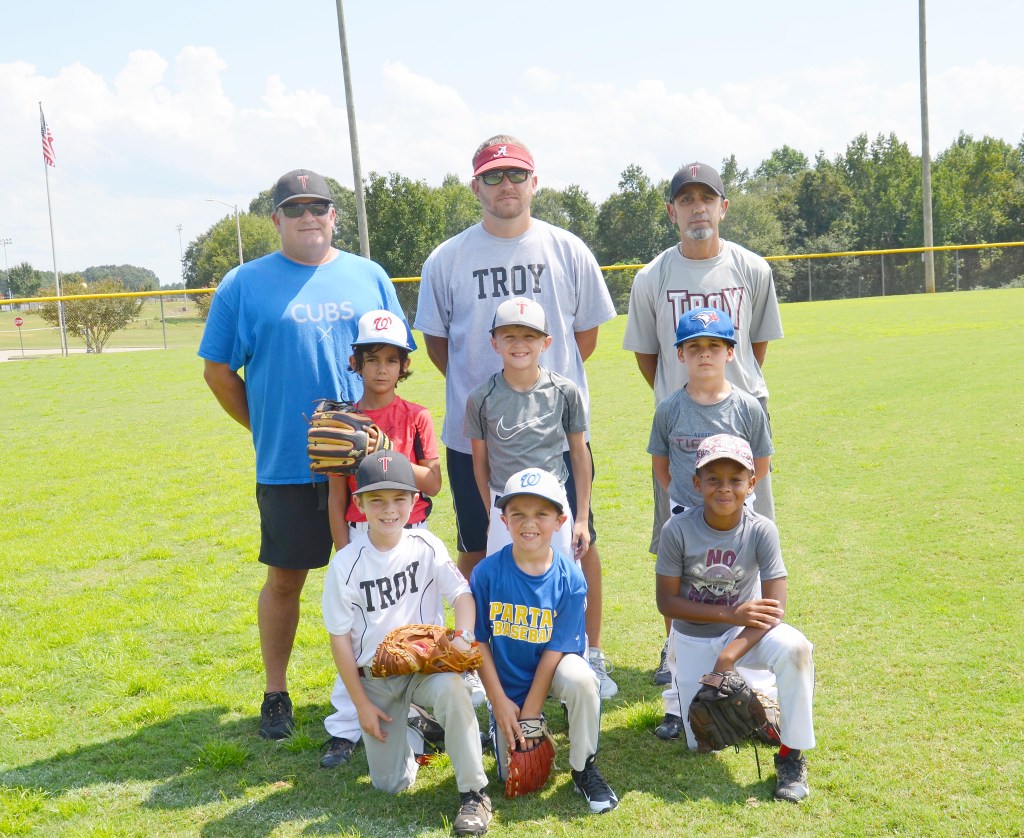 Every now and then, winning just doesn’t seem all that important.

But just playing the game may not be possible for hundreds of kids in Texas and Louisiana. For many, the game of baseball is in an extended rain delay as the result of the flooding of playing fields and the loss of personal equipment in the wake of Hurricane Harvey. Their bats have been silenced.

The members of the Troy Recreation Department’s Spartans baseball team gave thought to the young people who have lost much in hurricane, not just bats and gloves but their homes and all their belongings. They wanted to show their support. Maybe a bat or a glove would replace one that was lost and maybe, too, it would say “we care.”

So, the young Spartans have begun a baseball equipment donation drive and are leading the way by donating bats, gloves, cleats, etc. of their own to the flood victims. Delivery will be made in about three weeks.

“This is a good opportunity for the kids to learn how important it is to give back,” said Dr. Rick Gill, team assistant coach. “Playing baseball is not all about winning. It’s about teamwork and giving your best and that sometimes means putting others first. This is an opportunity for our kids to think about others and put them first.”

Gill said the baseball equipment donation drive is open to the community.

“We have a lot of kids involved in baseball here in Troy and, probably, many of them have equipment lying around the house that is not being used,” Gill said. “Bottled water is suggested for those who don’t have baseball equipment to donate but would like to contribute.”

Donations may also be made at local schools to be picked up by Spartan representatives.

The donated equipment will be packed for delivery to the Houston area around September 22 and 23.

All donations will be greatly appreciated. No monetary donations are being accepted.