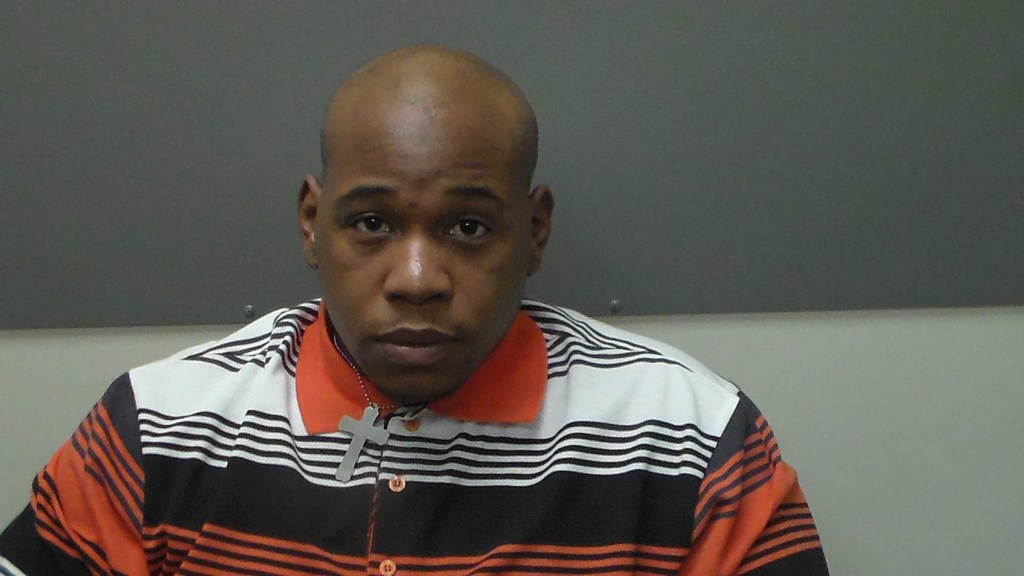 The Troy Police Department arrested a Troy man Tuesday and charged him with a total of five felonies including breaking and entering a vehicle.

Jajuantey Deangelo Byrd, 23, was charged with two counts of breaking and entering a vehicle and three counts of fraudulent use of a credit or debit card.

Troy Police Chief Randall Barr said the charges stem from vehicle break-ins that occurred in late in the 600 block of Madison Street.

“Shoes, a wallet and a credit or debit card were taken,” Barr said. “Investigators identified Byrd as a suspect in this case and warrants were secured from the Pike County Circuit Clerk’s Office for his arrest.”

Barr said Byrd spent around $300 on the cards within 15 minutes a short time after the vehicle theft occurred.

Byrd was arrested at approximately 8:45 Tuesday morning in the 800 block of South Brundidge Street.