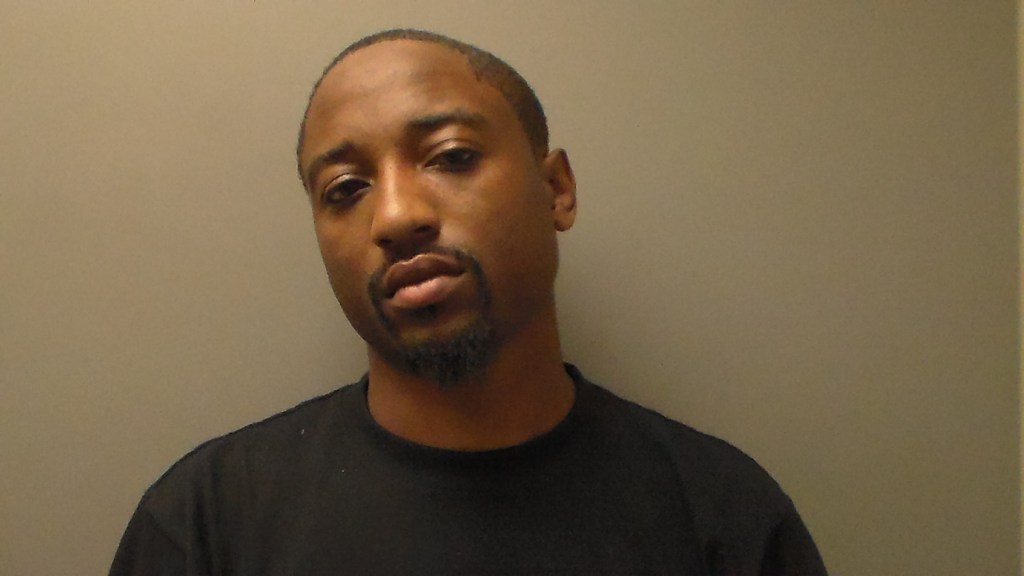 The Troy Police Department arrested a Troy man Tuesday on multiple charges including possession of a controlled substance.

Terry Tyshon Baker, 24, was arrested at approximately 2:30 a.m. Tuesday after police executed a traffic stop on his vehicle.

“Officers quickly identified the driver as Terry Tyshon Baker who had two active warrants,” Barr said. One of those was an alias warrant and the other was for fleeing or attempting to elude law enforcement, which Barr said took place in July.

“In Baker’s vehicle officers located Marijuana, Cocaine, a stolen handgun, a set of digital scales and a couple of credit and debit cards that did not belong to Baker or the female passenger in the car,” Barr said. “Baker’s vehicle was impounded.”

Baker was processed through the Troy City Jail and incarcerated in the Pike County Jail on a Class D Felony charge of unlawful possession of a controlled substance and four Class A Misdemeanors including fourth-degree receiving stolen property, giving a false name to a law enforcement officer, possession of drug paraphernalia and second-degree possession of marijuana. Baker has been released on a $5,500 bond.