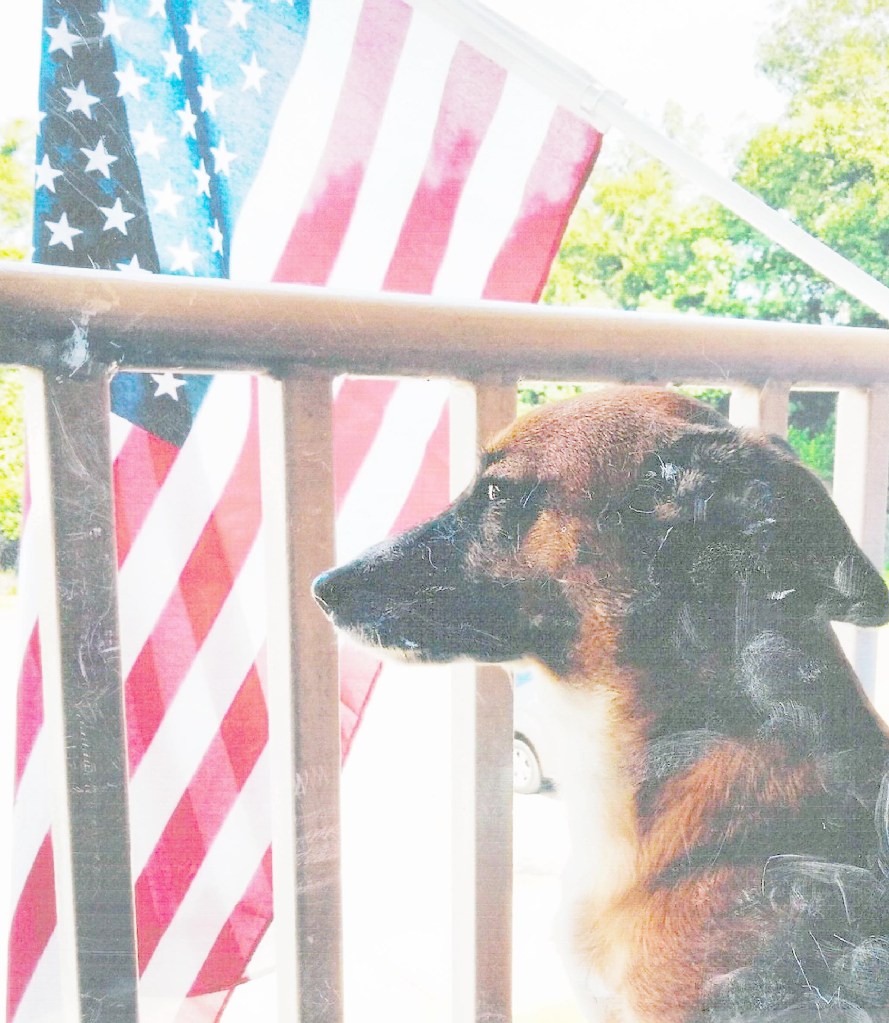 MESSENGER PHOTO/JAINE TREADWELL Dora Grisset loves her dog Sugar, and it was Sugar that took home the top spot in the HSPC’s Pet Photo Contest. Coming in second was Lou, a pet entered by Allan and Kendra Wood.

The Humane Society of Pike County’s 2018 Pet Photo Contest came down to the wire in a “photo” finish with Sugar, a dog loved by Dora Grissett, warm-nosing out Lou, equally loved by Allan and Kendra Wood.

Donna Brockmann, HSPC president, said it was an exciting contest with all pets entered doing their parts to reduce the number of unwanted, neglected and abused dogs and cats in Pike County by their participation.

“We had 80 entries this year for a total of 11,246 votes,” Brockmann said. “Sugar received 1,723 votes and will be our ‘Calendar Cover Girl’ for 2018. The Humane Society of Pike County is grateful to everyone who entered their beloved animals in our 2018 contest and to all supporters who voted for their precious babies. These funds raised will funnel right back to our Pike County community in the form of our extremely successful and needed spay/neuter program, primarily, and also our feral cat and Families-In-Need programs.”

Brockmann said the 13 pets that were next in the voting will be featured as monthly winners (January to January) on the 2018 Pet Photo Calendar. However, the rankings do not determine the month they will represent.

“Cali is a previous Calendar Cover Girl and Buster was our 2017 Cover Boy, sadly he went to the Rainbow Bridge in December,” Brockmann said. “Bear Legg, the cat, and Sylvee live in New York City. Each entry has an interesting story.”

Brockmann said there were some interesting facts about the 2018 Pet Photo Contest.

“At least for a third year, to include this one, the winning pet has had ‘winning votes’ waiting for him or her at a local business,” she said. “In other words, when on-line voting was completed on Saturday the 19th, Monday pickup votes were still waiting at one of the supporting businesses. As in the case of Bandit in 2016, he had pickup votes waiting at two businesses the following Monday.”

Brockmann said several of the pets in the contest had shared names. There were three pets with the name Sassy and two each with Buddy, Buster, Ginger, Jake and Lucy.

“We had 10 pets entered “in memory,” she said. “That’s such a nice way to honor one’s pet. Numerous owners shared that their beloved pets are ‘rescues.’

“Again, the Humane Society of Pike County is grateful to everyone who entered their beloved pets in our 2018 Pet Photo Contest and to all supporters who voted.”

Brockmann said the HSPC would like to thank Guynn’s Income Tax and Bookkeeping Service, Jinright’s Hillside Antiques, The Little Framery, Troy Antiques and EEZtec for collecting entries and votes.

“And an extra shoutout to Troy Antiques for always lovingly displaying our entries in its storefront windows for additional promotion and voting opportunities.”

The HSPC is inviting pet entrant owners to attend its September meeting to pick up original photos submitted for the contest and to obtain the city that hung at Troy Antiques. The meeting is at 6 p.m. Monday, Sept. 11 at Troy Bank & Trust next to Lowe’s.