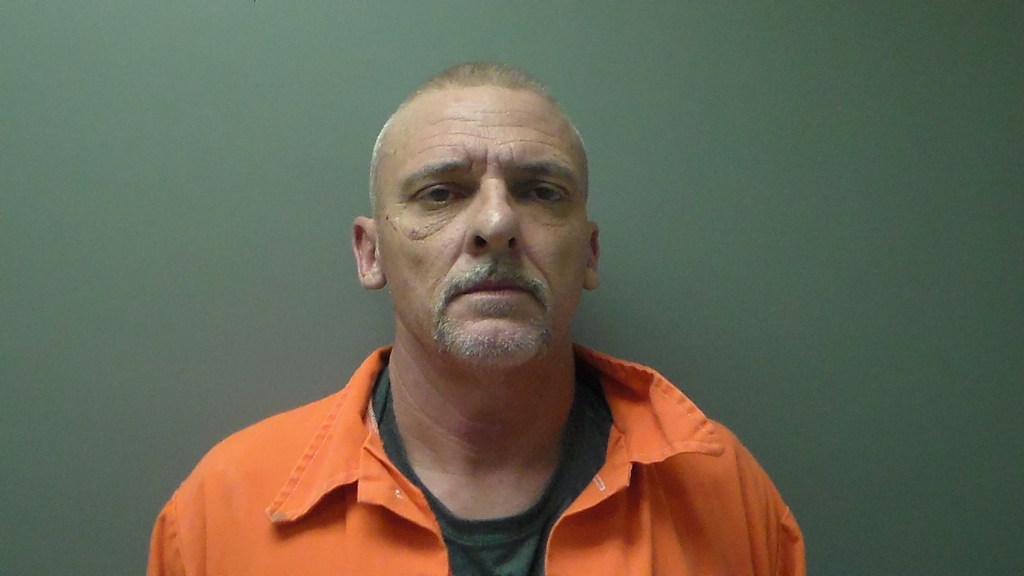 A Troy man was arrested and charged Saturday with possession of a controlled substance and carrying a concealed weapon.

Troy Police Chief Randall Barr said police made contact with Gregory Floyd Richards, 49, at a business in the 1100 block of U.S. Highway 231 at approximately 1 a.m. Saturday on an existing warrant for giving a false name to a law enforcement officer.

When officers on the scene took Richards into custody, Barr said they located pistol under the seat cover on the driver’s seat where Richards had been sitting.

“Officers also recovered two plastic containers on Richards, one of which contained several oval-shaped pills identified as Hydrocodone and the other had a crystal-like substance that field-tested positive for the presence of Methamphetamine,” Barr said.

Gregory Floyd Richards was processed through the Troy City Jail and transported to the Pike County Jail where he was later released on bonds totaling $4,000. He was charged with two counts of possession of a controlled substance and one count of carrying a concealed weapon.

Possession of a controlled substance is a Class C felony punishable by up to ten years in prison.