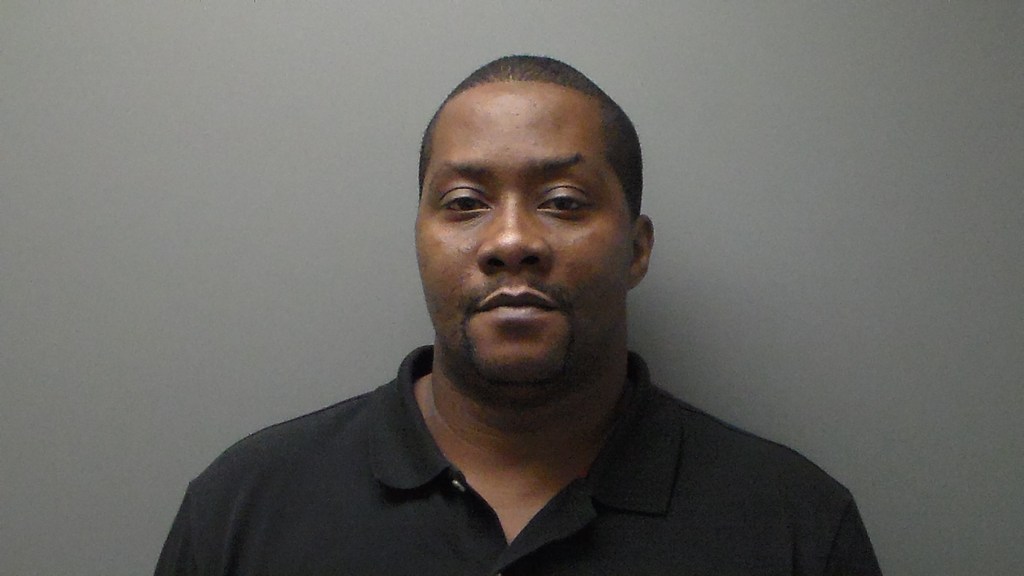 A Clayton man turned himself into the Troy Police Department Monday on a charge of second-degree assault after officials say he broke a man’s arm with a baseball bat.

Melvin Jones, 39, of Clayton turned himself over at approximately 1 p.m. Monday.

According to Troy Police Chief Randall Barr, the charges stem from a dispute between Jones and another man that escalated into a physical altercation.

“The investigation revealed that Jones struck the 48-year-old male victim with a bat breaking a bone in his arm,” Barr said.

Melvin Jones was processed through the Troy City Jail and then transported to the Pike County Jail, where he was later released on a $5,000 bond.

Second-degree assault is a Class C felony punishable by up to ten years in prison.