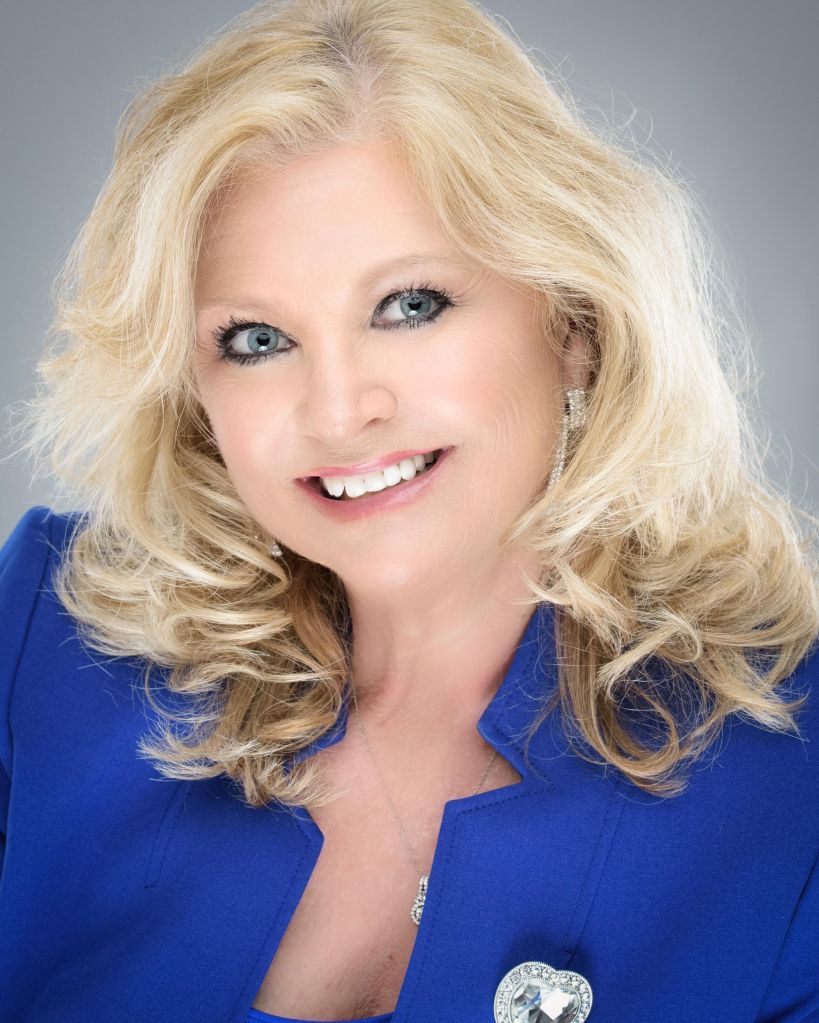 Burks entered the pageant as Ms. Senior Troy, an at-large contestant. She said she was honored to represent Troy at the statewide pageant and is honored to have the opportunity to hold the title of Ms. Senior Alabama USA 2018.

Burks is the assistant director of housing and resident life at Troy University, where she has worked for 30 years. She works with the Miss Troy, Miss Venus and Teen Trojan pageants and that involvement has been the main motivation for her to enter the Ms. Senior Alabama USA pageants.

“This was the fourth year that I have entered the Ms. Senior Alabama Pageant,” Burks said. “I want to be the best example I can be for the young women who enter the pageants I work with. I want them to say ‘Miss Sarah Jo understands what it’s like to be on stage in front of judges and what it’s like to be interviewed. If she can do it. I don’t have to be afraid.’ And, I want them to keep reaching for their goals. If they don’t succeed the first time, I don’t want them to give up on their dreams.”

Burks said many people give up on their dreams because they think they can’t achieve their goals or they are too old.

“It’s never too late and you’re never too old to dream and to make those dreams come true,” she said.

For her talent in the 2018 Ms. Senior Alabama USA Pageant, Burks sang “Cry Me a River.” She was relaxed and very much at home on stage, not at all like her first talent competition in the statewide pageant.

“In 2014, I competed in the pageant as Ms. Senior Pike County and I was so disappointed with my first talent performance,” she said. “I had laryngitis and sounded like a croaky frog. I was heartbroken with the way I represented Pike County but I was not discouraged. I went right back the next year and was second runner up and felt good about what I had accomplished.”

In the 2017 pageant, Burks said the talent competition was believed to be the best ever.

“As contestants, we were all aware of how good the talent was,” Burks said. “Actually, it was awesome. One contestant had performed on Broadway.”

Burks could have been discouraged by “awesome” talent at the pageant workshop that year but she was not.

“I decided that I might not win but I was going to give them a run for the money,” she said, laughing. Burks didn’t win but she did give it a good run. After three tries, she could have decided to put the Ms. Senior Alabama dream to the side and she thought about doing so.

“I began to wonder if entering the pageant was my will or God’s will,” she said. “This time, I would take my will out of it. I would turn it over to God and the desires of His heart. It would be God’s will, not mine.”

With God’s lead, Burks gave the pageant one more try.

At the Ms. Senior Alabama USA 2018 Pageant, Burks was relaxed, almost carefree and it showed. The other contestants were aware that things were different for Burks.

“God laid it out for me and it fell into place,” Burks said.

When her name was called as Ms. Senior Alabama 2018, it was affirmation that she was “to try one more time.”

Now, as Ms. Senior Alabama USA, Burks will speak with all honesty about being tested, about not giving up and about doing one’s best.

“Sometimes we are tested. Sometimes we don’t win. A few times we do,” she said. “When we win, we have opportunities to do something worthwhile. As Ms. Senior Alabama USA, I will take every opportunity possible to speak to young people, to encourage them to pursue their dreams and to understand that when you do your best there are rewards, perhaps, not the ones you had worked for but the ones that will work for you.”

Burks said the title she now wears is a proud one but the friendships formed and experiences gained in the pageants that she did not win will be just as meaningful.