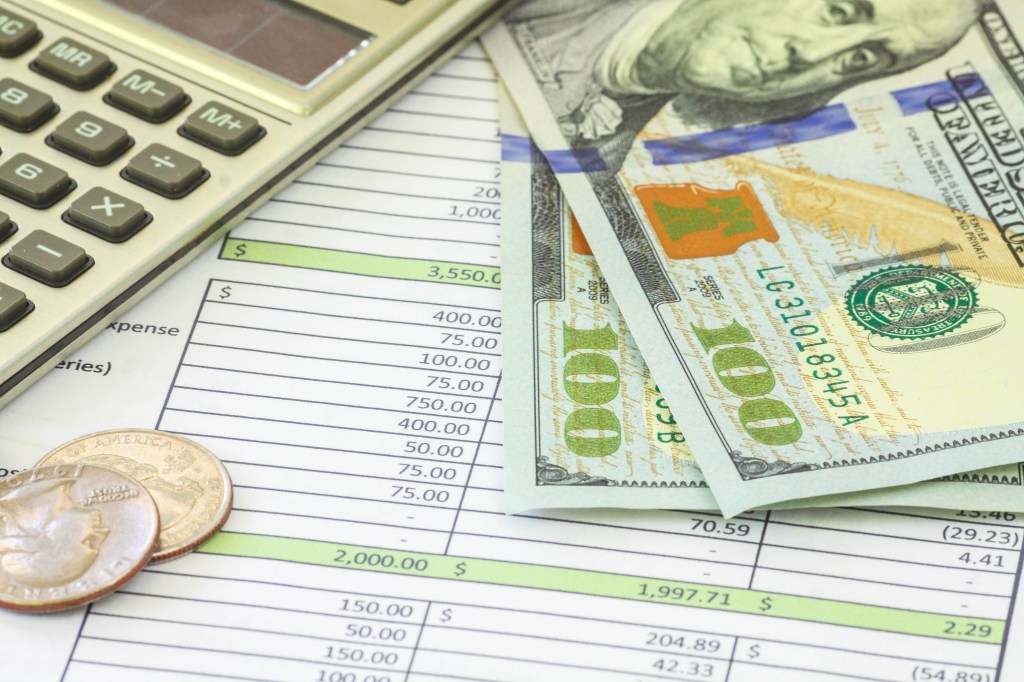 Pike County Commissioners sat down Monday afternoon and hashed out where they might be able to make cuts and gains in the upcoming fiscal year.

The commission held the first of it’s budget Hearings Monday and discussed looking at all elective line items that may be able to be cut to focus on more pressing matters such as county roads.

One of the chief possibilities that came up as a money-saving option was to back out of the Pike Area Transit System (PATS) which costs the county approximately $100,000 a year and growing.

Chairman Robin Sullivan, District 2, said a public hearing will be scheduled soon in conjunction with the City of Troy to consider the county’s exit from the program.

“That’s not the only thing we need to look at,” said Chad Copeland, District 4. “We need to look at every line item in our budget that’s elective. I’ve told people every week that we don’t have the money to do the work on the things that we are mandated to do by law. We’ve got to be careful how we spend this money, especially on things that continue to grow.”

Another potential savings discussed was eliminating the need to pay a guard to watch the back door of the courthouse.

“I’d like us to have a conversation about an individual sitting downstairs guarding a locked door that’s only accessible with a security key,” said Russell Johnson, District 6. Johnson said that the commission was paying $24,000 a year for the service.

According to other commissioners, the guard had been stationed there because people were propping the door open with a floor mat. Some proposed solutions to the problem included tasking the front door guard to monitor the backdoor via a closed circuit TV.

Another issue that came up was management services that are currently paid $24,000 a year to help the commission work with the State Legislature.

“When we need some help in Montgomery, maybe we need to talk about short-term service,” Johnson said. “What are we paying the ACCA (Association of County Commissions of Alabama) for? ACCA is supposed to be a lobbyist for us, why don’t we use them?”

Commissioners that had served when the management services were brought in explained that they were needed at the time to get a vote through on the 0.25 percent sales tax when the county was in financial straits.

“If they had failed that day, you wouldn’t have had as many employees now as we have today,” said Homer Wright, District 1.

“I just don’t like that we have to spend $24,000 to lobby the person that has been elected by the same citizens that we represent,” Johnson said.  “I say we let it ride: we’re not going to need anything done in Montgomery next session anyway and then we can see how we work with our new representative and if we need to, we can start back.”

The commissioners also discussed the possibility of retiring debts and changing policy on whether retirees can still pay to be on the county’s health insurance.

All this talk of savings had a clear purpose when county engineer Russell Oliver took the stand.

The commissioners discussed ways to shave a few hundred thousand dollars off of costs for the road department, but did not talk about cutting funding.

Instead, commissioners probed Oliver to work out what needed to be done in the county and how more funding might be secured.

“If you didn’t have FEMA money and you couldn’t sell equipment, would you be able to make your budget?” Copeland asked.

“No,” Oliver responded. “I’d have to cut until we balanced it. If we didn’t have the FEMA reimbursement, if we didn’t have any of those coming in, our budget would be based on our dedicated revenues– the gas taxes that have to come to us. If y’all chose not to put any of the public building bridge and road fund, our total budget would probably be less than $2 million.”

Payroll alone costs the department over $1.5 million, and Oliver said that’s on a skeleton crew that is already taxed as it is. Revenue with FEMA funding and sale of equipment is just over $3 million

Oliver told the commission he felt they should set the priorities for what gets done, but commissioners said they needed his help in deciding what the biggest immediate needs are for Pike County within the department’s limited budget.