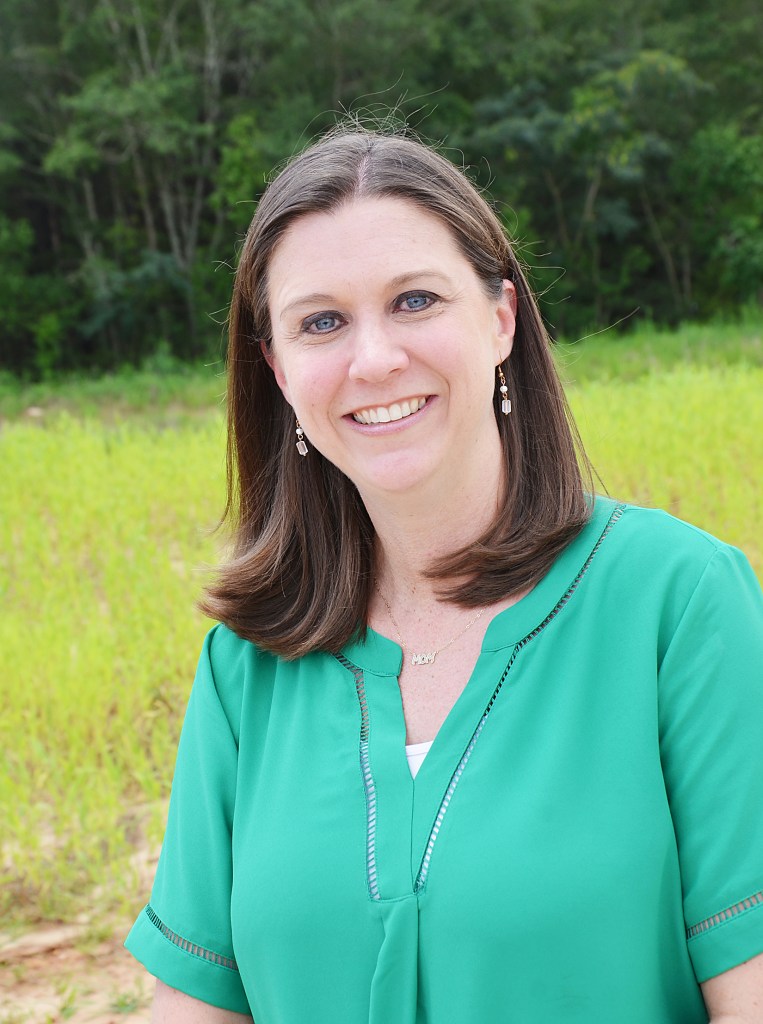 Amy Garrett, left, has been selected as one of the finalists for the Presidential Awards for Excellence in Mathematics and Science Teaching, the highest honor for teachers of math and science. Garrett is a STEM teacher at Troy-Pike center for technology.

Amy Garrett, STEM teacher, Troy-Pike Center for Technology, Pike County School System, has been selected as an Alabama finalist for the Presidential Awards for Excellence in Mathematics and Science Teaching (PAEMST), which is the highest honor for teachers of math and science.

Garrett said being named a PAEMST finalist for the state of Alabama is both humbling and exciting.

“Dr. Donnella Carter (Pike County Schools administrative assistant) nominated me and that in itself was a great honor,” Garrett said. “What happens from here will be seen but being a PAEMST state finalist is an honor that I never imagined.”

Garrett said the role of STEM (Science, Technology, Engineering, Math) teacher was tailor made for her.

Garrett worked with AMSTI at Troy University, which is the section of the Alabama Sate Department of Education that seeks to improve math and science teaching statewide.

AMSTI focuses on 21st century skills that include engineering as well. So, when the STEM teaching position presented itself, Garrett knew it would be a perfect fit for her. The position would utilize her interests and proficiency.

“The STEM Academy is a wonderful opportunity to work hands on with project-based learning, which is active learning and inquiry-based,” Garrett said. “Our lessons focus on math, science, technology and engineering.  Students learn from one another.”

Garrett said the idea is to educate students in science, technology, engineering and math in an interdisciplinary and applied approach. Rather than teach the four disciplines as separate and discrete subjects, STEM integrates into a cohesive learning program based on real-world applications.

“We’ve done a lot at the STEM Academy in three years,” Garrett said. “We have 18 academy students in grades five and six and 18 in grades 7 and 8 and we want to grow the academy. It’s student centered and it’s amazing to watch what these kids can do.”

Garrett said the STEM Academy students are allowed to have visions and opportunities to use their imaginations.

“They are encouraged to be creative and innovative and to think in ways they haven’t before and to do things they never thought of before,” Garrett said. “The students are given opportunities to know what’s out there for them in this world.”

“They use their creativity and critical thinking skills to come up with solutions to problems,” Garrett said. “They learn problem solving skills and life skills that will benefit them in whatever career paths they choose.”

As a PAEMST recipient, Garrett will join other awardees across the country in serving as models for their colleagues and leaders in the improvement of mathematics and science education.