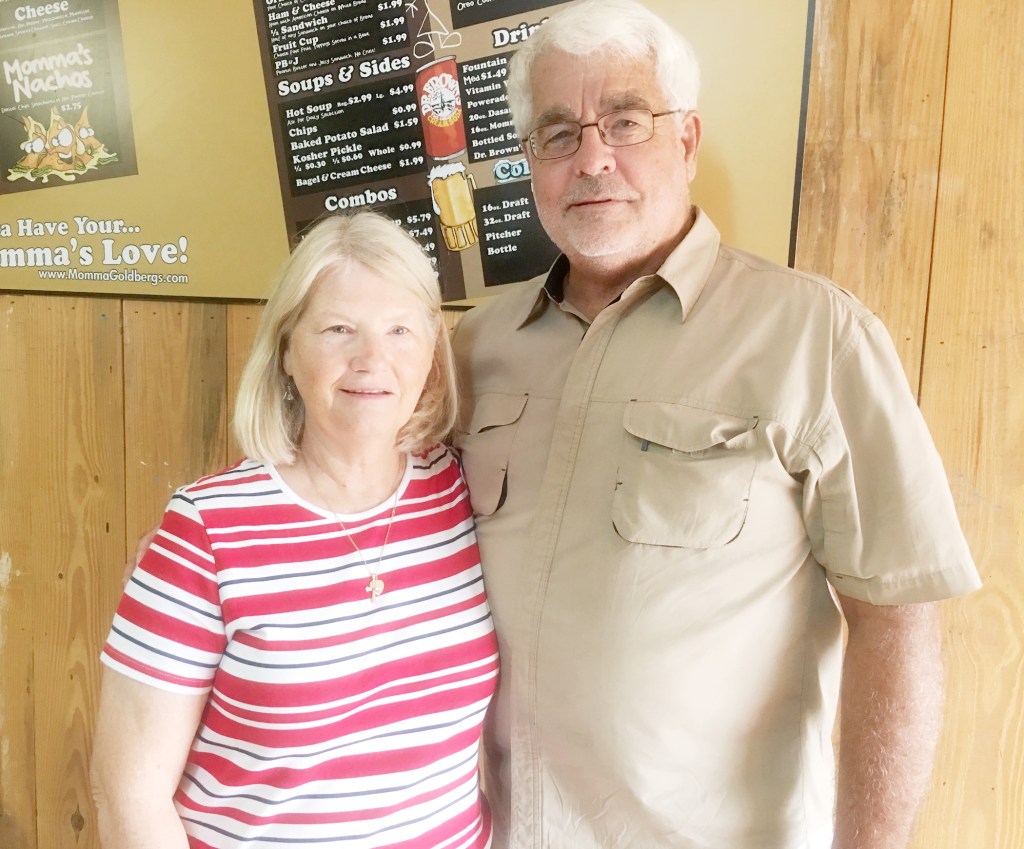 Steve and Tamara Stephens will be the leaders of the Pike County Salvation Army’s 2017 Red Kettle Campaign. They will fill the position that Donna McLaney has held for several years.

“I join the Salvation Advisory Board in welcoming Steve and Tamara and we pledge our full support to them,” said Kim May, director of the Pike County Salvation Army Service Center. “Donna did a remarkable job for us and we are proud that she will still be working with us. Steve and Tamara will be outstanding in this leadership role. The Red Kettle campaign leadership is a huge responsibility and requires a lot of time and effort. It takes special people to do this job and they are special people.”

Steve said the Salvation Army is his personal calling card.

“Tamara and I didn’t want to pass up this opportunity,” he said. “I was involved in the Red Kettle Campaign in Montgomery and it was very rewarding. This is something Tamara and I can do together, a way we can be involved in the community.  It is a way that we can give back.”

Steve said it is more blessed to give than to receive and the Red Kettle campaign is a way for people of all ages to be blessed.

“There is nothing more rewarding than to know that you are helping someone,” he said. “I get such a blessing from seeing people give joyfully. And, there is nothing that gives me so much happiness as to see a child come and put money in the kettle.

“They come with their parents or grandparents. They are learning the importance of giving from them. What a wonderful lesson to learn.”

The Stephens said they will look to the Pike County community for bell ringers and their belief is that the community will respond in a positive way.

Although it’s still summertime, it’s not too early to make plans to be a part of a longtime Christmas tradition—the ringing of the bell for the Salvation Army. It’s a rewarding experience and it’s also humbling when people give from their hearts, Steve said