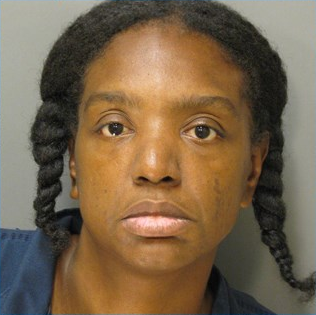 A Troy woman was arrested and charged with first-degree robbery Thursday shortly after a bank robbery in Montgomery.

Trasite Jackson, 41, was arrested on the scene shortly after the robbery took place at approximately 9:15 a.m. at a bank in the 2800 block of Eastern Boulevard.

Jackson was transported to the Montgomery County detention facility, where she is being held without bond on a charge of probation violation.