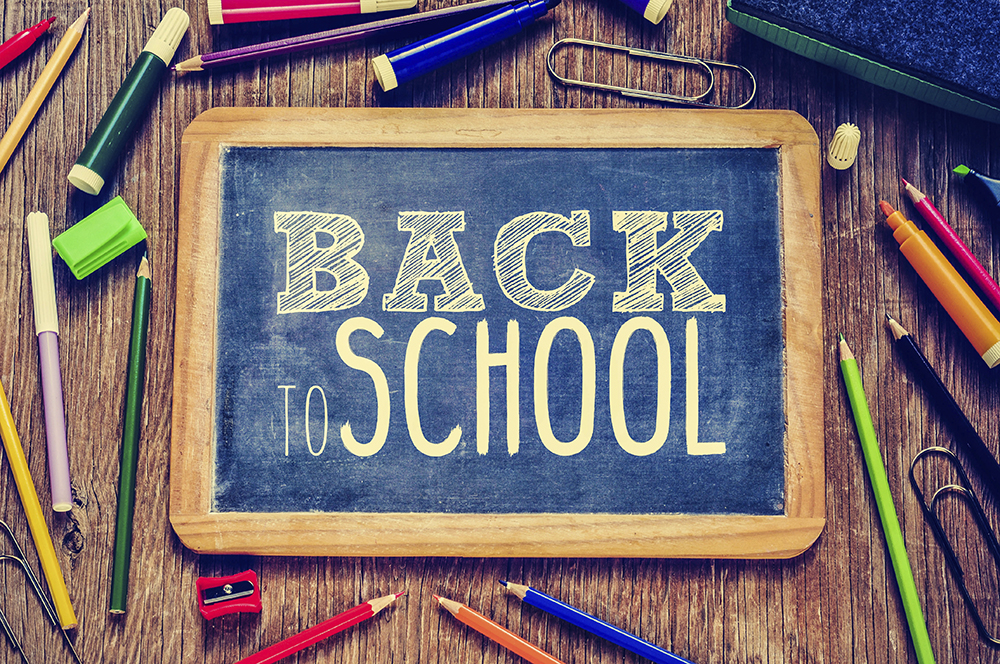 Summer break is coming to a close and local schools are in full swing making preparations for the start of school next week.

Dr. Lee Hicks, superintendent of Troy City Schools, said that preparations have gone well and the faculty and staff is ready to get started.

“I think our teachers have come in very, very excited about the school year,” Hicks said. “Hopefully it’s one that students see successes in.”

Hicks said several new courses will be brought this year including the “hi.ed” program that helps parents track their child’s academic progress and elective courses such as show choir.

Charles Henderson High School held their new student orientation Tuesday night and will hold another orientation for parents Thursday at 5:30 p.m. in the cafetorium. Students were able to go to class and get parking passes, schedules, and lockers last week.

Charles Henderson Middle School will hold their orientation tonight at 5:30 p.m. in the cafeteria. Registration will be Friday, August 4 in the cafeteria from 8 a.m. to 10 a.m. for seventh grade and 10 a.m to noon for eighth grade. Open house will be held Tuesday, August 22

Dr. Mark Bazzell, superintendent of Pike County Schools, said much work has been put in over the summer to prepare for school to start back.

“We’re ready to go,” Bazzell said. “We’re excited about the start of the school year. Everything we did in regards to planning this summer is coming together.”

Bazzell said that included many trainings and conferences, including some out-of-state trips. BaTthe focus this year is expanding STEM opportunities to students in third and fourth grades, as the program has mostly been offered to students fifth grade and up. The school system is also expanding its standard-based grading down to fourth grade, a program the system piloted in sixth grade last year.

Pike County Elementary School (PCES) will hold its open house Thursday, August 3. pre-K through second grade orientation will be held at 5 p.m. and third through sixth at 5:30 p.m.

Goshen High School (GHS) seventh and twelfth grade orientations were held last week, but students can still come by to get lockers and parking permits from 2 p.m. to 5:30 p.m. Thursday and Friday. The first PTO meeting will be held at %: 30 p.m. Monday, August 14 at the old gym. Open house will follow directly after at 6 p.m. in the gym.

Goshen Elementary School (GES) held its open house for pre-K through second grade students Tuesday night and will hold another for third through sixth grade students Thursday at 6 p.m. in the gym.

Covenant Christian School will have orientation at 6 p.m. Monday, August 7.

New Life Christian Academy will hold its preschool and pre-K orientation at 5:30 p.m. Thursday, August 3. The orientation foor kindergarten through twelfth grade will be at 6:30 p.m. the same day.