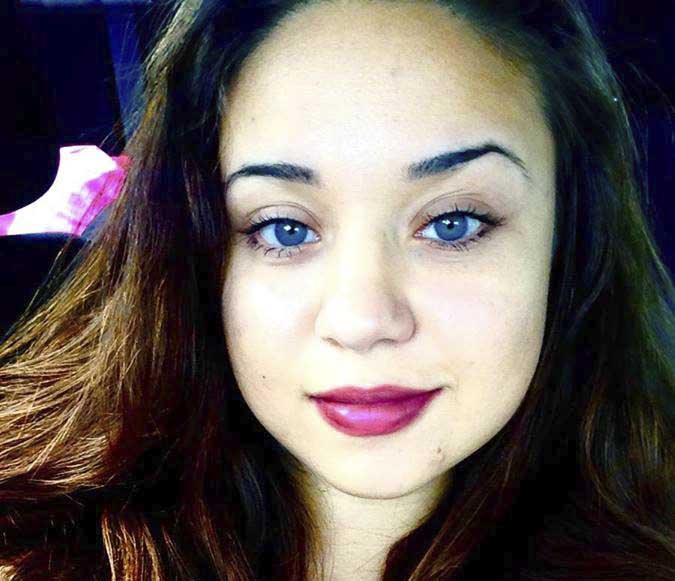 The friends of family of Lisa Theris are growing increasingly worried as more and more days pass since they last made contact with her.

Theris, 25, disappeared July 18 and police have not yet found anything to point to where she might be. Although Theris is from Louisville, friends say she was reportedly in Troy the last time she contacted anyone.

Myisha Brown, one of the two friends who filed the missing person report along with Theris’ father, said it is unlike Theris to go days without contacting anybody.

“I had last spoken with Lisa on Tuesday and Melissa had too,” Brown said. “Lisa never responded to my messages and her Facebook shows she wasn’t active, which wasn’t like her. She’s very close with family and friends. By Saturday when we didn’t hear from her, everybody started freaking out.”

Brown said when they dug deeper into where Theris might be, something didn’t seem right, so they went with Theris’ father to file the report.

Troy Police Chief Randall Barr declined to give details due to the ongoing investigation, but said the department is continuing to act on leads.

“This is still a very active investigation,” Barr said. “We’re following up on multiple leads as they come in.”

Police have reported she may be in medical danger, as she has a condition and she may not have access to her medication.

Theris is a white female from Louisville, Alabama, standing at 5’5” tall and weighing approximately 145 pounds with brown hair and blue eyes.

Brown said family and friends of Theris have been doing everything possible to get information about her disappearance to spread.

“Basically we’re just talking to people asking if they’ve seen her,” Brown said. “We’ve gone to every local place around just trying to get the word out.”