HER STORY: Meeks credits TOPS with help save her life 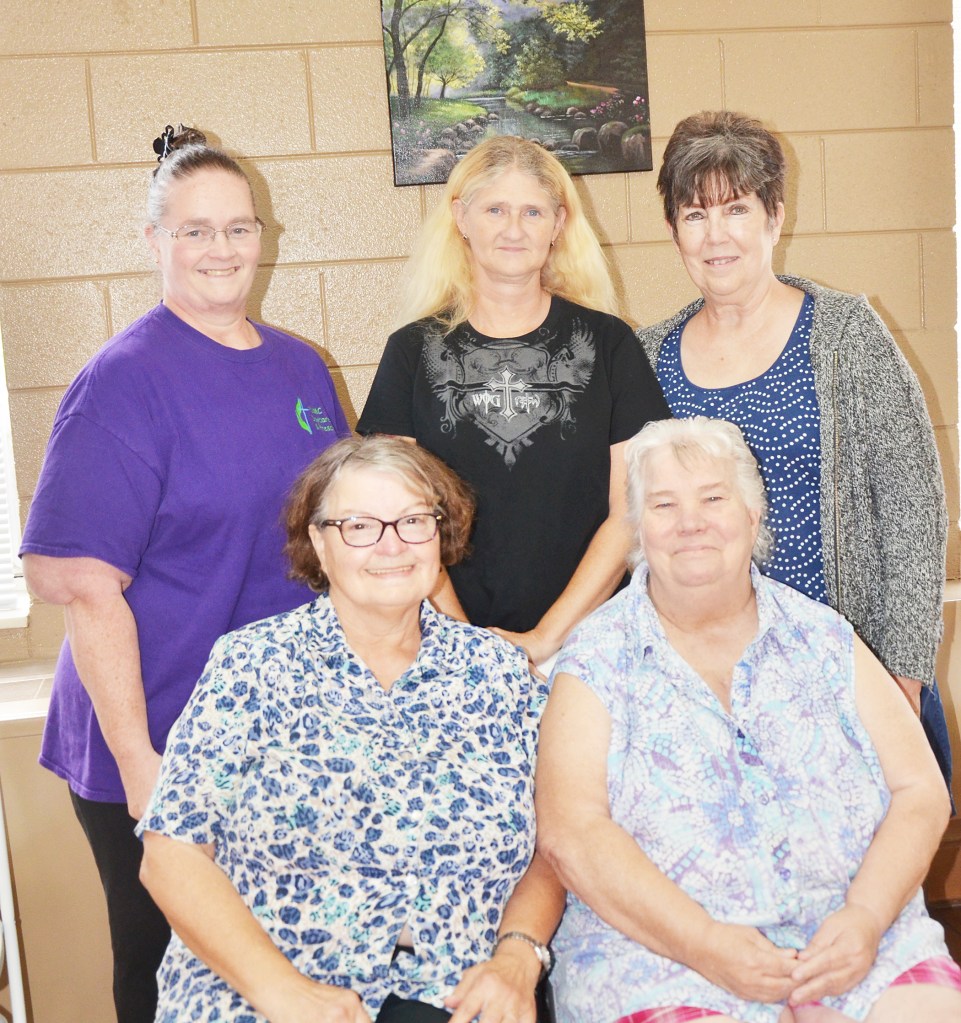 Bertha Meeks of the Meeksville area is a dedicated member of TOPS of Troy. She believes that her attention to taking pounds off sensibly contributed to the survival of her heart attacks and now to her physical wellbeing.  This is her story.

Bertha Meeks had a heart attack at the funeral of friend.

“I was at a funeral at Green Hill’s and I began to feel a little funny,” Meeks said.

“My son was with me and I reached over and took his hand and told him something was wrong. Someone brought me a chair and I sat there for a few minutes. Then, my son got me to his car. As we were leaving the cemetery, I told him to take me to the hospital.”

Meeks was airlifted from Troy Regional Medical Center to Jackson Hospital in Montgomery.

“I remember being put on the helicopter. After that, I don’t remember anything until a week later,” Meeks said. “I had been put in a medically induced coma. When I came out, I didn’t know where I was or what had happened to me.

“A stent had been placed in my heart and I thought everything was going to be all right but it wasn’t,” Meeks said. “That was the beginning of a hard, fought battle.”

A nurse was in the hospital room with Meeks when she began having pains in her chest. The nurse alertly called for a doctor.

“I just remember him say, ‘we’re losing her,’” Meeks said. “I was back in surgery and this time I had two by-passes. I was in bad shape. For two weeks, I was in ICU before I could go back to a room. Then I was in the nursing home for three weeks.”

After only one day at home, Weeks was back in hospitals several times during the next two months. She stayed with her son and daughter-in-law while she recovered.

“They took good care of me but I wanted to be home,” Meeks said.

At last, on June 1, she was able to go home and stay by herself.

“I thank God for bringing me through,” she said. “I have my doctors to thank and all of those that prayed for me. I want to especially thank my TOPS family. We are a very close group and we all know that it’s important to keep your weight under control.”

Meeks credits TOPS for the motivation that she received in taking pounds off sensibly.

“I know that had something to do with me being able to survive my heart attacks,” she said. “I was told that I was actually gone when I was put on the helicopter and they brought me back. And I could have died in the hospital in Montgomery but I lived.”

Meeks said TOPS’ 64th Annual International Recognition Days are being held in Little Rock, Arkansas this weekend. She will celebrate at home. She owes a debt of gratitude to the organization that motivated her to begin taking pounds off sensibly. She is continuing to meet with her TOPS family in Troy, which provides the encouragement that she needs to make healthier choices, one day at a time.”