ON A MISSION: Church’s work in Nicaragua opens hearts, minds 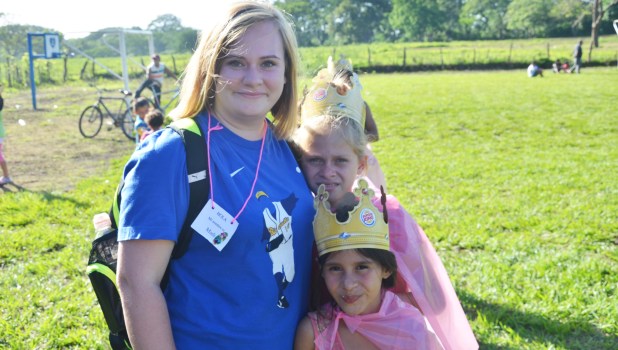 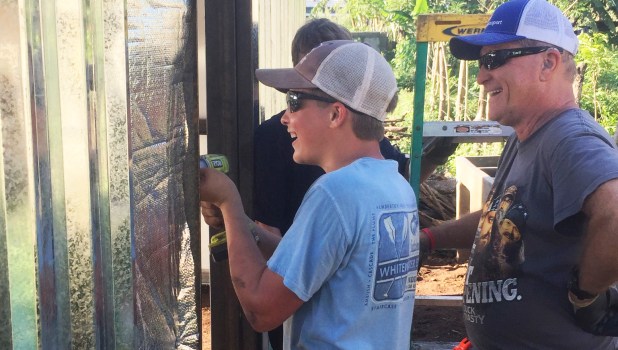 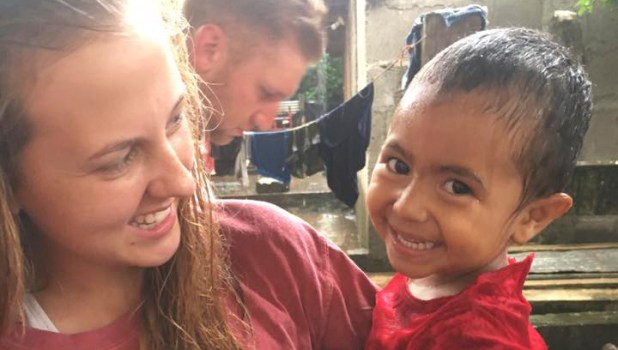 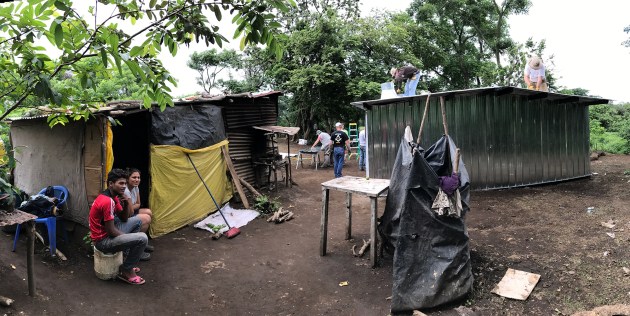 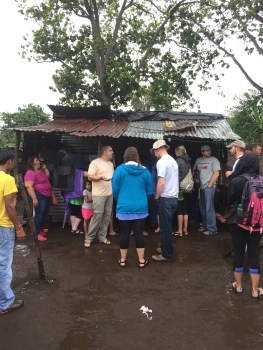 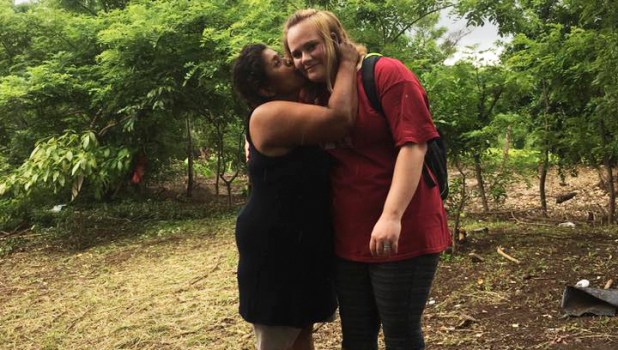 America and Nicaragua are two very different countries, but one phrase adorns the currency of both nations:

In God we trust.

It was with this trust in God that eight members of Hephzibah Baptist Church embarked to Diriamba, Nicaragua, on June 9 for 10 days of building houses, distributing food and sharing the Gospel.

Nicaragua is a Central American country nestled between Honduras and Costa Rica, spanning from the Pacific Ocean to the Caribbean Sea. It is the second poorest country in the Americas, with 80 percent of the population living on under $2 dollars a day. Moreover, 80 percent of the indigenous population lives on less than $1 a day.

It was these people that the group from Hephzibah set out to reach, going out into some of the poorest villages surrounding the city of Diriamba.

Pastor Rick Hayes, who made the trip for the first time in three years after battling with a bout of cancer, talked about why the church began a partnership years ago with this outreach.

“We were seeking a long-term missions relationship with a country when we found Nicaragua,” Hayes said. “So we focused our efforts on building houses for people living in squalor conditions. We also provide some food aid.

“People don’t realize the terribly poor conditions these people live in until they go. Pictures can’t do it justice. We’ve built 30-something houses and to us it’s a storage shed; to them, it’s a mansion.”

The Hephzibah men, joined by a others from First Baptist Church Pinson, built three houses over the first five days in the little village of Hugo Chavez on the outskirts of Diriamba.

Ben Hughes, 15, said going into those villages for the first time and telling the owners that they were getting a new house was the most humbling experience of the trip.

“It was a pretty amazing experience being able to go down there and see what these people have to live with their whole lives and how much trust they have to have in the Lord,” Hughes said. “Seeing how they cook, how they wash clothes – it’s just really tough living. It was pretty amazing to see the looks on their faces whenever we got done on one house how they broke down in tears.”

The houses the families were so glad to receive were 20-foot by 20-foot homes made with a metal frame, insulation and tin. Each home had a door and a window and the families were given concrete to pour in a floor.

Upon hearing the news, each family immediately began tearing down their homes, trusting in these outsiders to do what they said they would do and build the new houses. The families would later repurpose the rusty tin walls of their old homes and fashion them into a porch awning or fence.

The missions team also made hundreds of $10 food packs for families, which in Nicaragua can feed a family of four for a week.

Hughes said one day when the team went to hand out food at “the dump,” a literal landfill where people live to remove plastic from the trash and sell it, had a particular affect on him.

“Seeing those people just snatch bags out of your hand and then coming back for more and having to turn them away was pretty tough,” Hughes said. “I don’t know how these people do it.

“It shows how much we take for granted. I can go to the pantry at my house and grab whatever I want and I’m full. Those people probably wait for days to get food sometimes.”

The church also took a day out of its schedule to visit the Donna Holland School, a Christian school in Diriamba where several members of the church sponsor children.

“The school is a tremendous ministry that we hope will continue for many years,” Hayes said. “The school is in desperate needs of funds though. That’s the bottom line of it … They operate on less than a shoestring budget. We’re trying to provide more sponsorships.

“We’re wide open to taking more sponsors. It’s $300 per child for a year and that goes to provide teacher pay, uniforms and the food they eat. They have more kids than they’re able to pay for now. We’re going in January to take the money down personally. Sponsors will get a picture of their child and if they want to tag along on a mission trip they could go and see that child in person.”

In addition to helping the people of Nicaragua, Hayes said the trip provides spiritual growth for those who travel with the church.

“Our goal at Hephzibah is to do everything as a family, so it’s great to be able to take fathers and sons, fathers and daughters, husband and wives,” Hayes said. “It’s our goal to let them see what the world is like and touch people’s lives in a practical way…

“We want people to be able to experience what it is to put their faith, love and charity into action. There’s nothing better than being able to accomplish what the church has been charged with. All those good things happen when they get involved.”

To contact the church to ask about sponsoring a child or about getting involved in missions, call 334-566-6477.