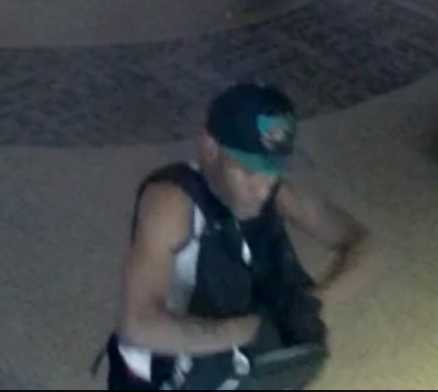 The Troy Police Department is seeking the public’s help to identify a man caught on video burglarizing the Verizon Wireless store in the 1100 block of U.S. 231 Friday.

Troy Police Chief Randall Barr said police responded to the business after an alarm activation at approximately 1:30 a.m. on June 16 bto find the side door of the business shattered.

The burglary is almost identical to four other burglaries that were committed in Greenville, Montgomery, Prattville, and Ozark.

In all five burglaries, a large rock was used to break a glass door of the business.

Once inside each location, the suspect stole several phones that were on display before fleeing the scene in a small four-door gray vehicle.

One suspect has been videotaped; the driver has not.

CrimeStoppers is offering a flat $1,000 reward due to the number of burglaries that have occurred across jurisdiction lines.