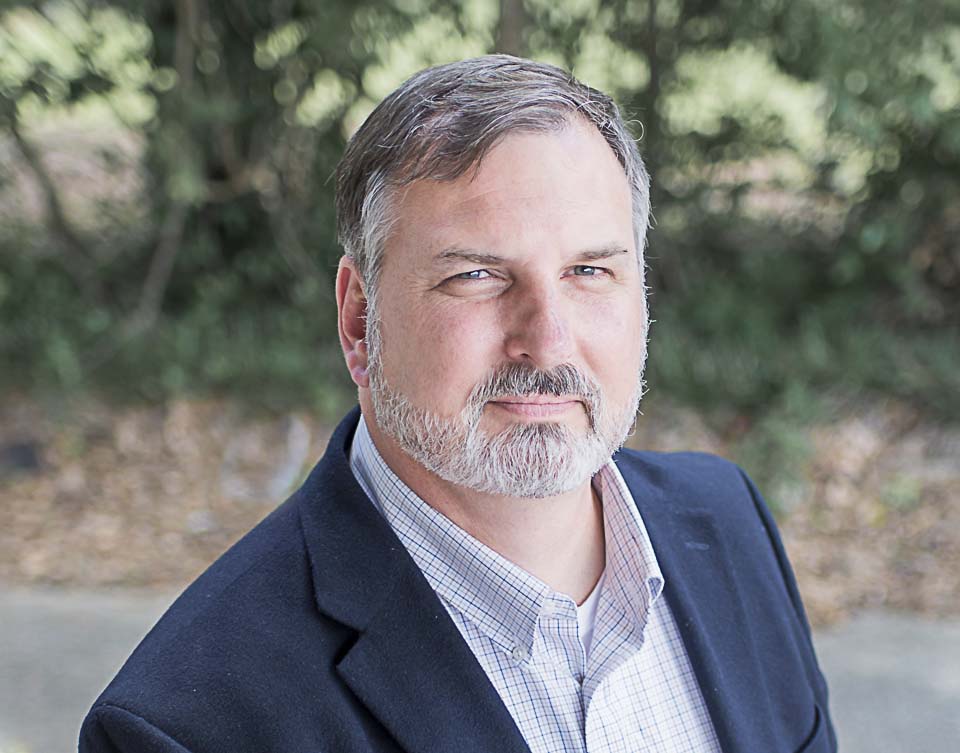 Local attorney Michael Bunn announced Wednesday that he will seek the Republican nomination for the office of Pike County Probate Judge. Current Probate Judge Wes Allen announced last week that he will not run for reelection and will, instead, run for the Alabama House of Representatives.

“I have been encouraged by so many people all over Pike County to think about running for office,” Bunn said. “After a great deal of prayerful consideration and long talks with my family and friends, I have made the decision to run for Probate Judge.”

Bunn believes that his experience as an attorney will be valuable to him in the courthouse.

“Through the course of my work as a lawyer, I have had the opportunity to interact with the Probate Judge and his staff on a fairly regular basis,” Bunn explained. “There is no doubt that Judge Allen and his team run a technologically advanced operation. As a Probate Judge, I would strive to lead that office with the same level of customer service, taxpayer accountability, fiscal responsibility and reverence for the rule of law.”

Bunn noted that most people interact with the Probate Office once a year when they go to renew their car tags. He wants to explore the possibility of adding additional satellite locations around the county, similar to the one that operates in Brundidge.

“I want to take a serious look at opening satellite offices in Goshen and Banks a few days a month,” Bunn said. “The Brundidge office has been a great addition and I think it is possible something similar could be done in other parts of the county.”

The Pike County Probate Judge is also charged with overseeing elections in the county. Bunn believes that preserving the integrity of the election process is a critical component of the job. He says that people have also asked him what his policy on marriage licenses would be if he was elected Probate Judge.

Bunn attends services at Old Lebanon Baptist Church where his father in law, Perry Green, serves as pastor. He has three sons: Perry, Jonathan and Luke.