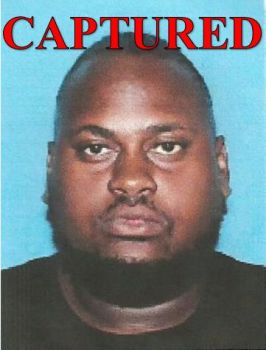 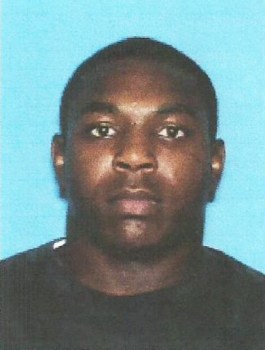 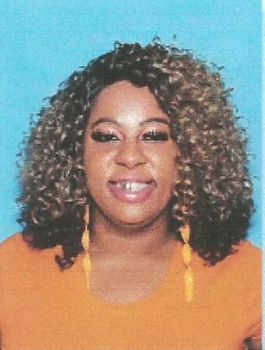 U.S. Marshals are searching for two suspects in the murder of a Brundidge man that occurred last Friday night.

Marshals have already caught one man, Demarcus Flowers, in Colorado without incident on the murder charge.

Flowers, 25, was caught Thursday on charges stemming from the shooting death of 22-year-old Xavier Thomas in Brundidge Friday, May 26.

According to police, Thomas was the passenger in a vehicle when somebody opened fire on him. The shooting occurred at approximately 11 p.m. Friday at the Brundidge Retirement Center on Walding Circle.

Thomas was taken to Troy Regional Medical Center by private vehicle and died of his injuries.

A second suspect, 24-year-old Jacory Townsend of Montgomery, is also wanted for murder in the case and Trista Townsend is wanted by police for questioning.

Jacory is a black male weighing about 172 pounds and standing at a height of about 5’ 6”. His last known address was in the 500 block of Paddock Lane in Montgomery.

He is also wanted on a charge of unlawful shooting into an occupied vehicle.

Trista is a black female weighing about 165 pounds and standing 5’ 3” tall. Her last known address was in the 2300 block of County Road 4408 in Brundidge.

Tips on the wherabouts of either Jacory or Trista Townsend or both could lead to a cash reward according to Central Alabama Crimestoppers.

Anyone with any information that may lead to the whereabouts of these suspects is encouraged to call police or the Crimestoppers tip line at 334-215-STOP.