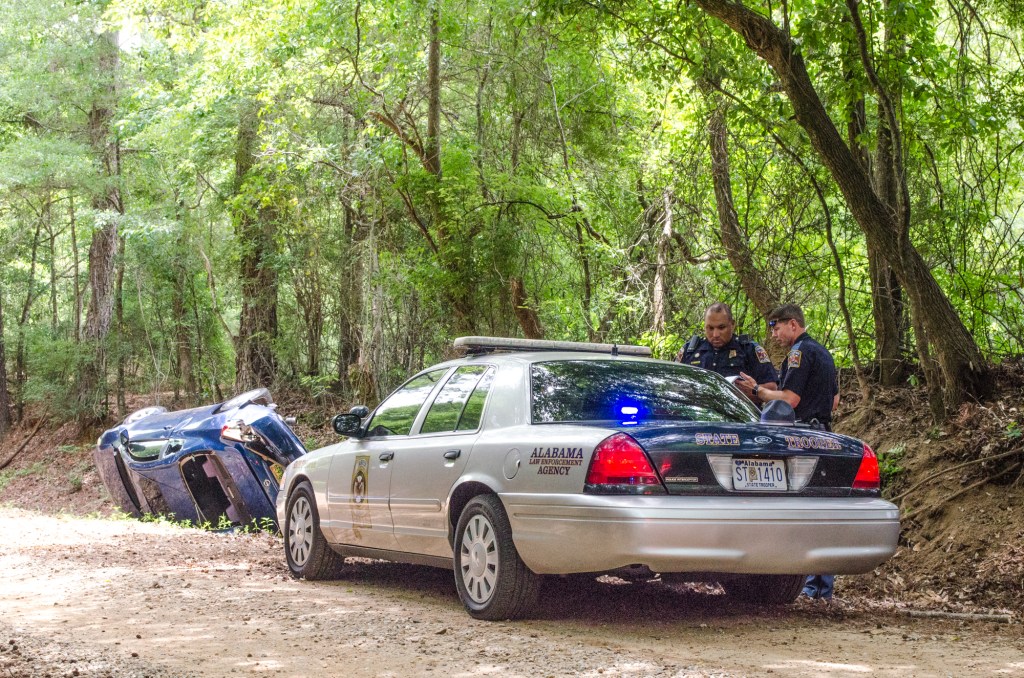 A man avoided injury Thursday when he drove off the roadway and flipped his vehicle after refusing to pull over for State Troopers.

Trooper Kevin Cook said that troopers attempted to get the driver to pull over but the car did not stop.

Cook identified the driver as a 17-year-old juvenile and therefore did not release his name.

Another juvenile female was also in the car but was also not inured.

The driver was charged with attempting to elude.