Man wrecks after fleeing scene of prior collision 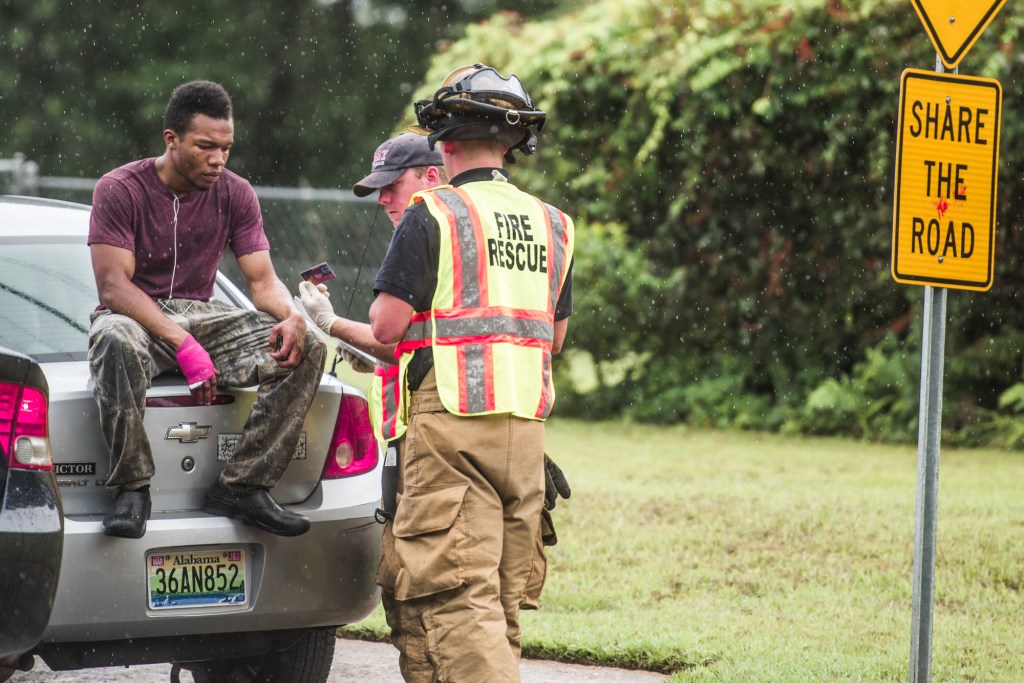 A man wrecked his vehicle Thursday just minutes after he left the scene of another accident, police said. Troy Police Chief Randall Barr said the man ran off the road and hit a bush on University Avenue just minutes after hitting another vehicle on U.S. Highway 231. Nobody was injured in either wreck, but Barr said the man was issued a citation for leaving the scene of the first accident.