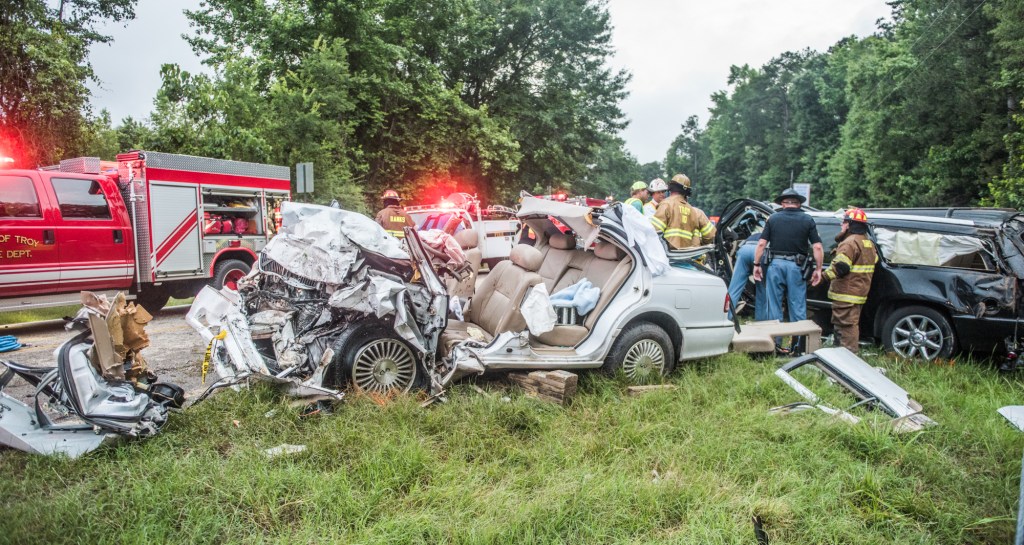 A Banks woman was killed Thursday when she collided with another vehicle on U.S. Highway 29 near the community of Josie.

State trooper Kevin Cook said Kathy Ingram Harden, 69, was killed when the 1998 Infiniti I30 she was driving collided head-on with a 2007 GMC Yukon. Harden was pronounced dead on the scene.

The driver of the Yukon was transported to a local hospital for treatment of her injuries.

The crash occurred at approximately 5:15 p.m. about 8 miles north of Banks.

Nothing further is available as Alabama State Troopers continue to investigate.