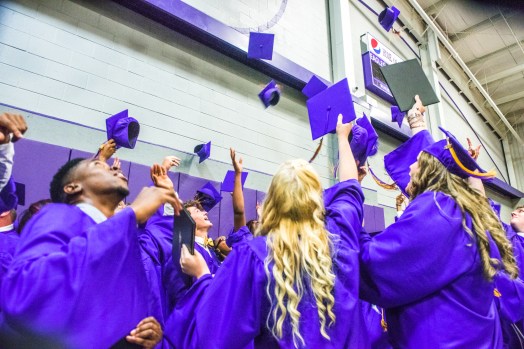 Messenger photo/Jonah Enfinger GHS seniors threw their caps in celebration at the end of Thursday night’s graduation for the class of 2017. 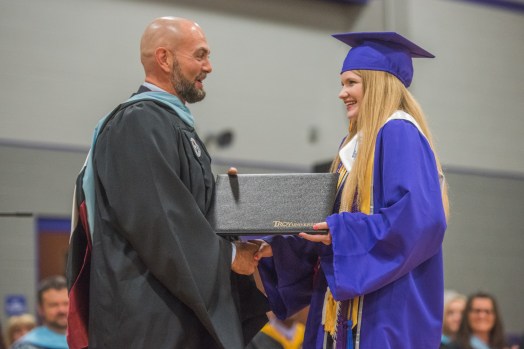 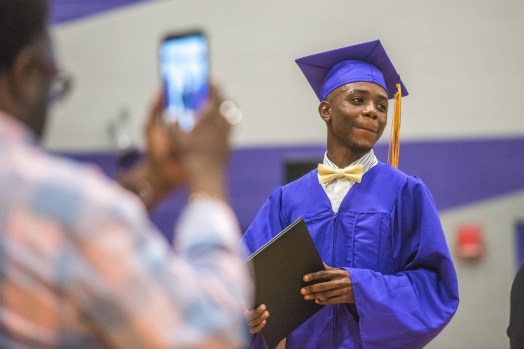 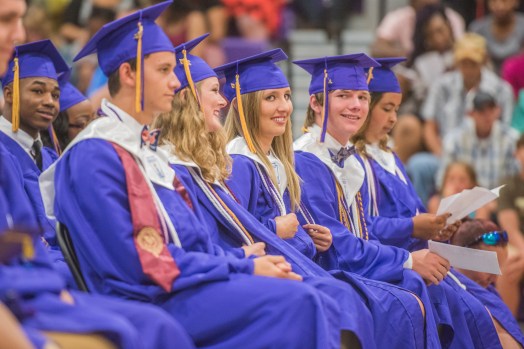 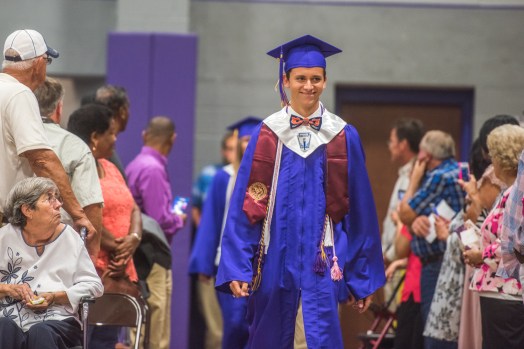 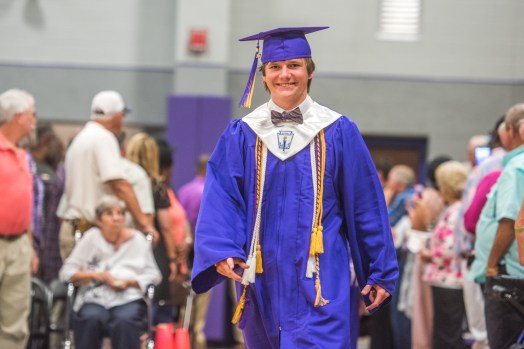 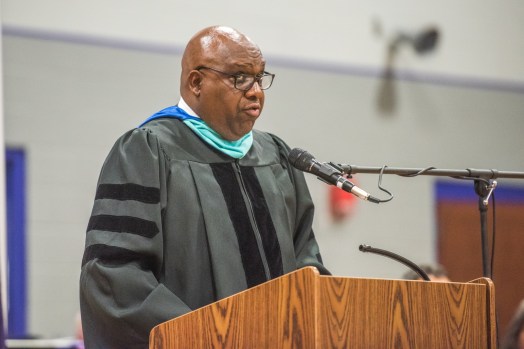 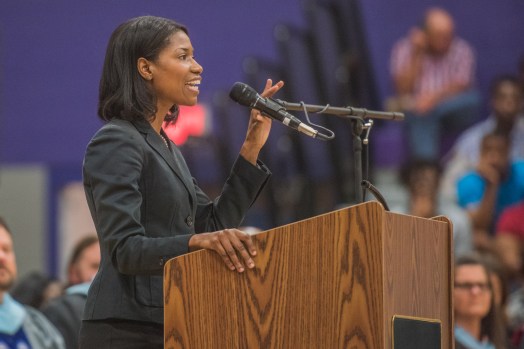 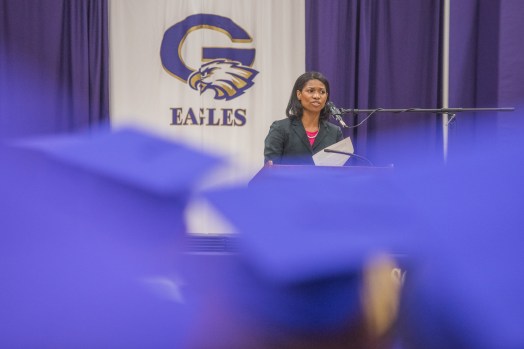 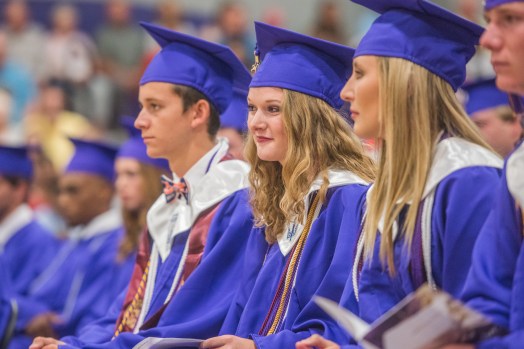 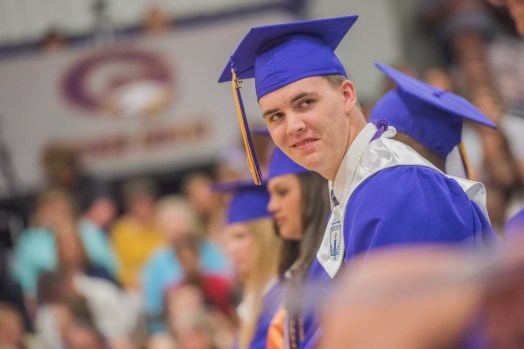 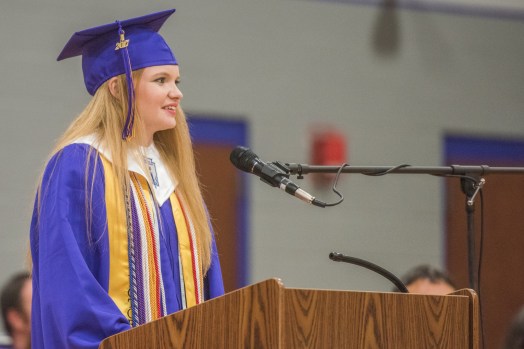 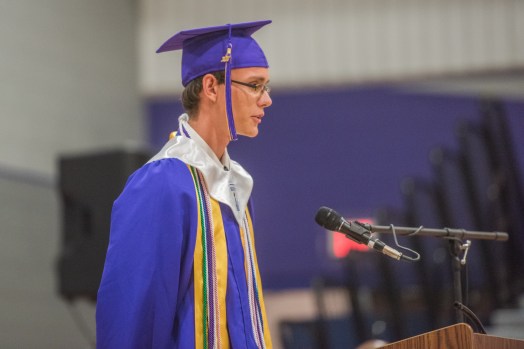 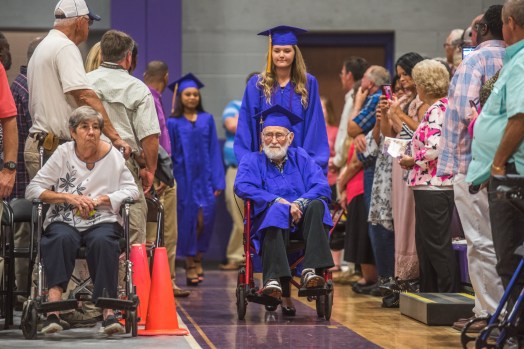 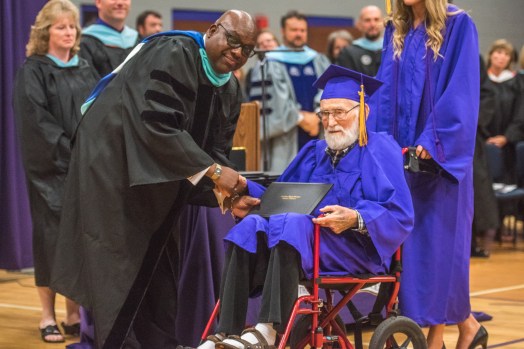 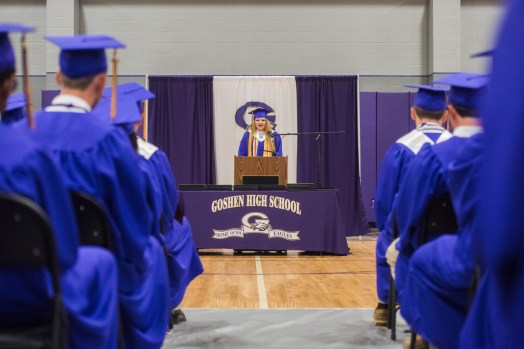 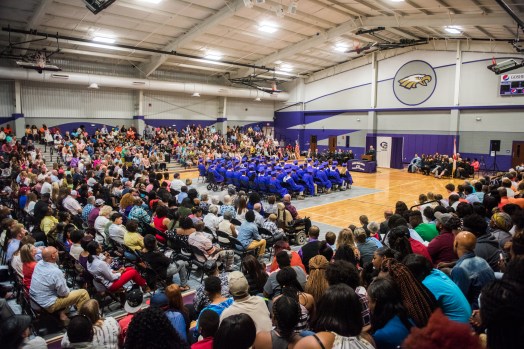 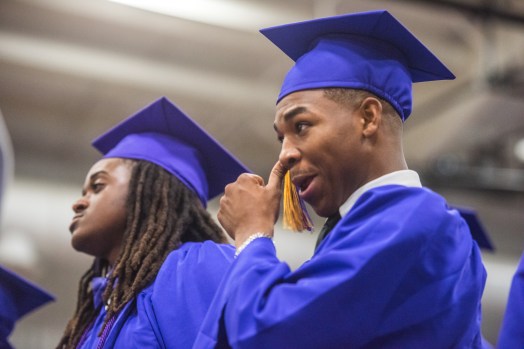 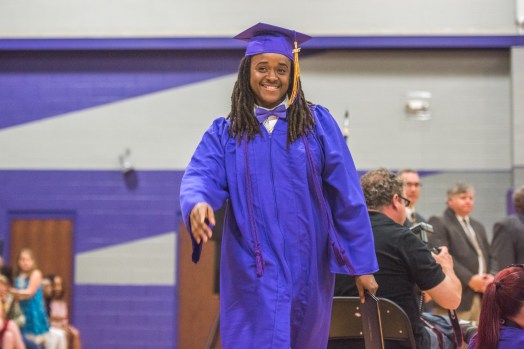 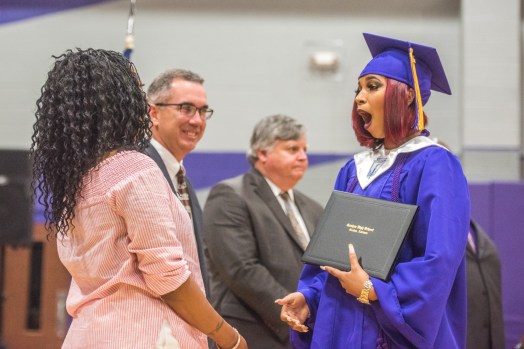 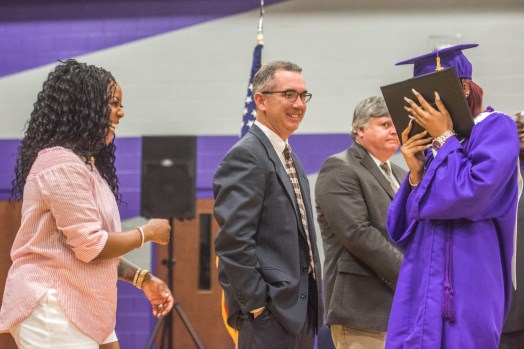 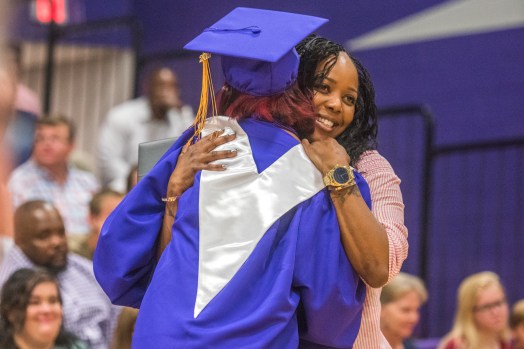 “As you enter your next phase, you will have the opportunity to leave your finger-prints on the world.”

That was the message of Goshen alumna Ternisha Miles Jones to the 54 seniors in the Goshen high school graduating class of 2017.

As an assistant attorney general in the Alabama attorney general’s office, Jones told the students how each person has unique fingerprints that leave a lasting mark on every-thing they touch.

“It is my belief that our different fingerprints reflect the different purposes we were created for,” Jones said.

Jones recounted many different leaders that have “left their fingerprints all over history” such as Thomas Jefferson, Abraham Lincoln, Thomas Edison, Neal Armstrong, Martin Luther King Jr., Rosa Parks and more and told the graduates they too could touch the world.

“It’s all too tempting to believe there’s nothing more for you to do but I challenge you to seek out your individual, one-of –a-kind purpose.”

“One of the most common questions people ask is if you would change anything in your life,” Suell said. “The only problem is those mistakes are all a part of who we are. We learned from them and that had an impact on our lives. Don’t dwell on changing the past… Strive to live a better tomorrow.”

Hughes spoke about this moment being a turning point in the graduates’ lives.

“This is not only about reminiscing about the past, but about looking toward the fu-ture,” Hughes said. “We have future nurses, engineers, mechanics, civil servants and event the armed forces…. We’re going to make a lot of mistakes but we’ll reach our goals by working hard.”

Hughes was then specially honored with the re-awarding of her associate’s degree from Troy University that she earned through dual enrollment. Hughes amassed over 70 college credit hours and was one of four students to graduate from the first in flight pro-gram and the second student ever to receive a private pilot’s license through a high school program.

Another special honoree during the ceremony was 106-year old John Motes, who left high school before graduating to serve in the air force as a mechanic in the U.S. Air Force in World War I.

Finally, the time arrived for the graduates to walk across the stage and officially move forward to the next chapter of their lives.