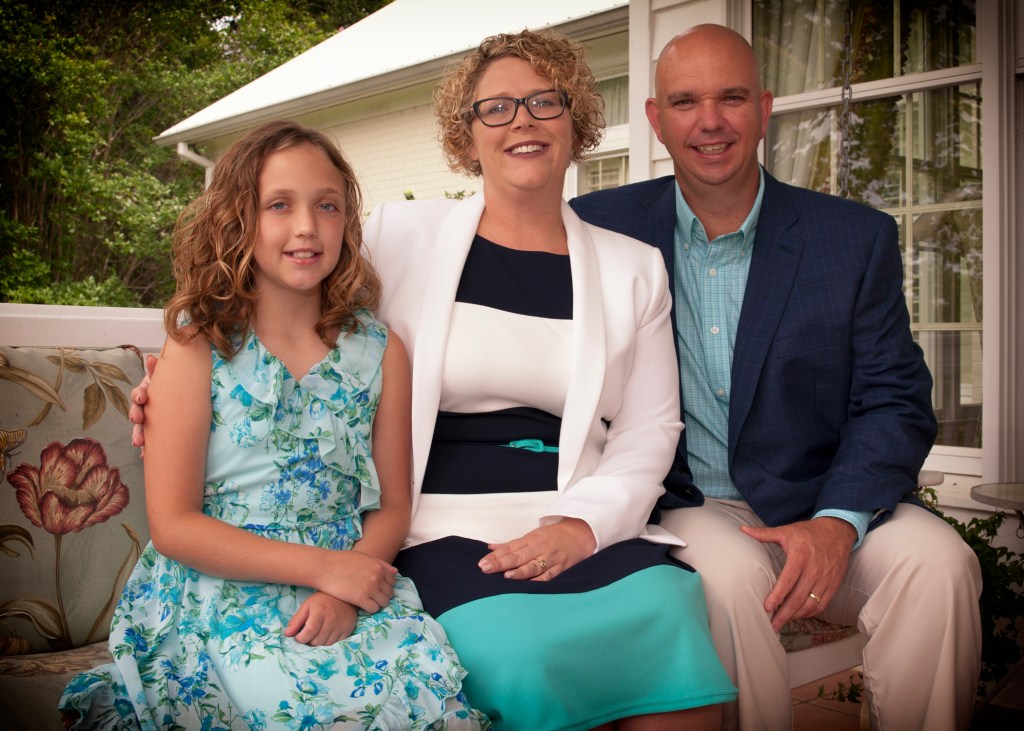 Ellis wants to keep families first as the next District Judge, who is charged with many tasks including running the juvenile court, child support court, and dependency court.   She wants to be a leader in brining as many foster children together with their forever families as quickly as possible.  “I know what this job entails, and I have spent my entire career establishing relationships with local law enforcement agencies, the Department of Human Resources, the Juvenile Probation Office, the Circuit Clerk’s Office and multiple agencies that are essential to be an effective District Court Judge,” Ellis explains. She believes that the long hours and hard work required of the District Judge is worth it to ensure that every person who comes before the court is treated fairly.  “My pledge to the citizens of Pike County is to be an open-minded and impartial Judge who will treat everyone who comes before the Court fairly and equally within the eyes of the law.”

January Blair Ellis is a lifelong resident of Pike County who graduated from Charles Henderson High School, Troy University, and the Jones School of Law. She has been in private practice in Troy since being admitted to the bar in 2006. Her practice focuses on family and criminal law. Ellis currently serves as the president of the Pike County Bar Association, on the Indigent Defense Advisory Board, on the Alabama Judicial and Child Welfare iCan Collaboration Project, and is a member of the Troy Rotary Club.