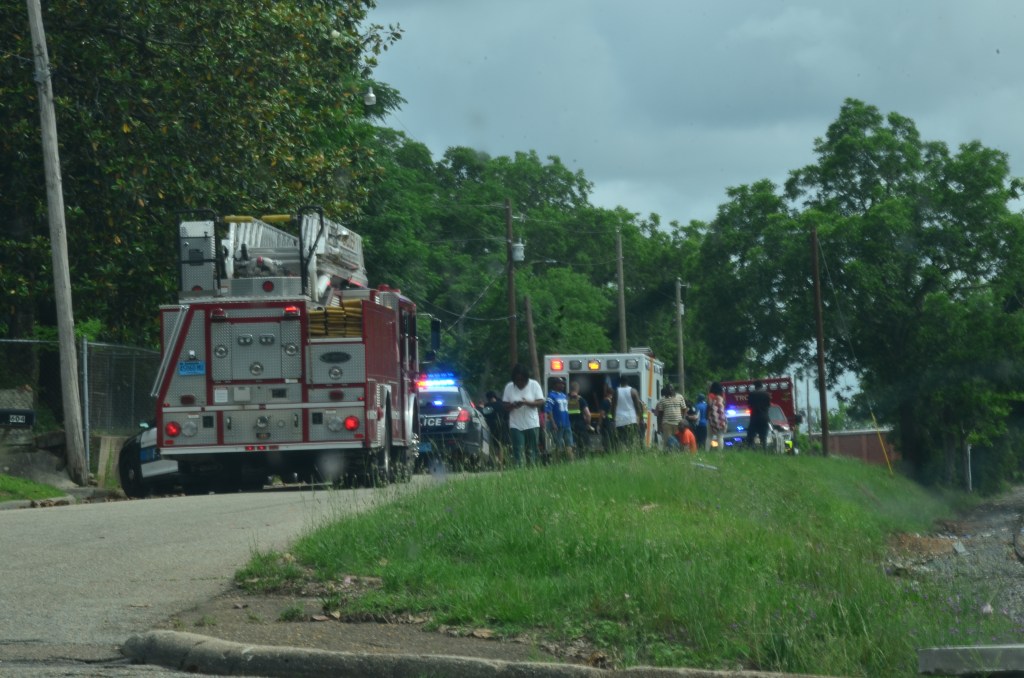 A Troy man is in critical but stable condition after being shot in the head and chest Sunday in the 600 block of Hanchey Street.

Troy Police Chief Randall Barr said the police found the 45-year-old man outside the residence at approximately 3:00 p.m. Sunday when they responded to the scene.

About 15 minutes after the initial call, police were notified that another victim, a 30-year-old man, had been taken by a private vehicle to Troy Regional Medical Center with a gunshot wound to the side.

Barr said police learned that the man had also been shot in the 600 block of Hanchey Street. The man was treated released.

The other man was transported to TRMC and then airlifted to a Montgomery hospital, where he is listed in critical but stable condition, Barr said.

The circumstances surrounding this shooting are still under investigation and no other information is being released at this time.

Anyone with information related to this shooting investigation is asked to contact the Troy Police Department at 334-566-0500.