The parents of Lelia Faulkner are asking for the community’s help to find the woman who went missing from Pike County last July. 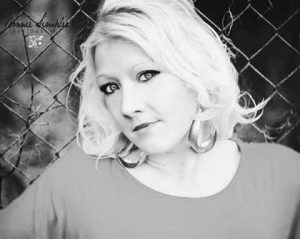 The family has raised the reward for information leading to Faulkner’s whereabouts from $2,500 to $7,500 after receiving a $5,000 donation from a church member.

Faulkner went missing from her parents’ Pike County home on July 4, 2016, around 5 p.m. Faulkner had just moved back in with them two days earlier after a breakup with a man she was living with at the time.

“Right now all we know is she went missing on July 4th (2016),” Thomas said. “The investigation is ongoing. We’ve interviewed numerous people, done polygraph examination, used cadaver dogs, used our drone, helicopters and four-wheelers. We’ve searched the immediate area where she was last seen, which was her home.

“We don’t know if there’s foul play or not. We’re continuing to work it extremely hard; we work on it weekly. We’d like to bring closure to this, especially for the family.”