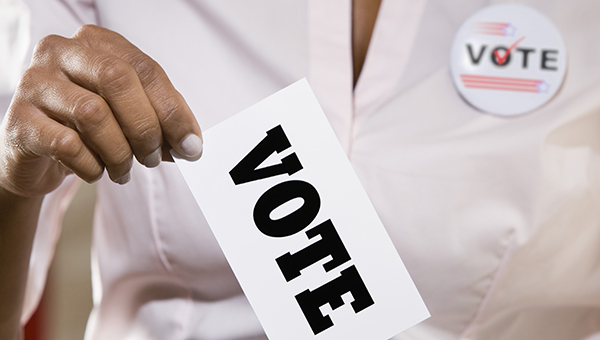 A bill being drafted in the state Legislature would allow Troy residents to vote on whether they support Sunday sales of alcohol, but the Troy City Council would set the potential parameters of those sales.

Council members voted on Tuesday to seek the Legislature’s approval for a referendum on allowing Sunday alcohol sales. Rep. Alan Boothe, R-Troy, said that once the bill is drafted it will be advertised for four weeks before being introduced in the house.

Council President Marcus Paramore said if the bill is passed, the council would most likely hold a general referendum asking residents simply whether they favor the sale of alcoholic beverages on Sundays.

Then, if the referendum passes in favor of Sunday sales, Paramore said the council members will begin work on an ordinance to establish any potential parameters such as starting Sunday sales at noon or limiting Sunday sales to restaurants.

“The election is ‘Do you want the sale?’ Then the city has to govern the sale of the alcoholic beverages,” Paramore said.

Those residents concerned about limiting Sunday sales to specific parameters would have to listen to what councilmembers say they’d support.

“There will probably be some trust factor there,” Paramore said. “When we set the referendum date, we’ll probably want to be inclusive of everything possible on there.”

Paramore added that any public ordinance considered by the council would include a time for the public to voice their opinions on changes that need to be made.

The important thing is giving the local body control over the parameters of the sales instead of having to go to the Legislature to make any changes, Paramore said.

“If the local bill is vague, that gives the council more leeway in setting the parameters,” Paramore said. “If the local bill has every little thing in it, it doesn’t give much wiggle room for the council to govern it and years down the road you can’t change it without going back to Legislature. The more you can set by ordinance, it gives the city more flexibility to act in the future – either to rein it in or open it up. You want control to be more on the local level, in my opinion.”

Boothe affirmed that if the local bill is passed and the majority of voters vote in favor of Sunday alcohol sales, there would be no need to return to the Legislature to change any parameters.

“They would come up with the terminology for the referendum,” Boothe said. “This bill just authorizes them to have a referendum to decide the issue of Sunday sales in the City of Troy. Whatever parameters they decide on, they would not have to come back to the Legislature.”

If the bill passes the House, the council will then have to vote on when to set up the referendum and how to word it.

Boothe said the bill won’t be drafted until next week because the Legislature is not meeting this week.