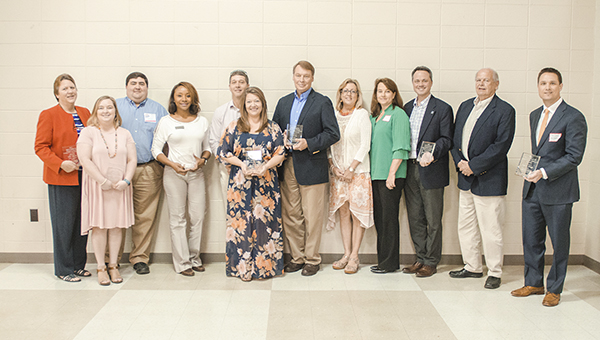 Messenger photo/Jonah Enfinger Representatives of the award-winning businesses pose for a photo Wednesday after the Chamber’s annual banquet. The businesses that won, represented from left to right, were Pike Liberal Arts School for Philanthropy through Non-Profit Organizations; Piggly Wiggly of Troy for Business of the Year; Elite Physical Therapy for Health and Human Services; Sips on the Square for Hospitality, Leisure and Retail Service; Sikorsky for Manufacturing, Industrial and Logistical Service; Landmark Realty for Commercial, Professional Business Service; and Synco Drugs for Customer Service.

The Pike County Chamber of Commerce named its 2017 Awards of Excellence Wednesday in front of a record crowd for the annual luncheon.

Piggly Wiggly of Troy was named the 2017 Business of the Year for excellence in the community.

Donna Horn, second vice-chairman of the Chamber board, presented Awards of Excellence to Sips on the Square for Hospitality, Leisure and Retail Service; Elite Physical Therapy for Health and Human Service; Sikorsky for Manufacturing, Industrial and Logistical Service; Landmark Realty for Commercial, Professional Business Service; Pike Liberal Arts School for Philanthropy through Non-Profit Organizations; and Synco Drugs for Customer Service.

The keynote speaker for the event was Troy University alumnus and former graduate assistant Jeffery Nichols, who spent 11 years with the Navy Seals and now owns a business that helps catastrophically wounded veterans.

Nichols was a member of the Troy baseball team but became ineligible to play his senior season due to being just behind track on credit completion. That day, Nichols said, sparked him on his career.

“Without a shadow of a doubt, it started the day I walked off that field and told [Troy University strength and conditioning coach Richard Shaughnessy] ‘I’m working for you now’,” Nichols said.

Nichols said to talk about his actions as a Seal would go against the community’s ethos and criticized former Seals that did so, but said he could give leadership lessons that apply across the spectrum.

Nichols summarized the three things he found useful during his times in various roles as a leader: purpose, process and love. “For me, my purpose is to do something bigger than a game… bigger than myself,” Nichols said. “That drives me.”

Nichols said many people struggle to find their purpose but can find it through their experiences. They simply have to decide to determine their purpose. Once someone has a purpose, Nichols said, they must develop a process. “Successful businessmen and businesswomen are creatures of habit,” Nichols said. “That’s because when things go bad, there’s something to fall back on. I put my money on process.”

Nichols said that purpose and process are critical, but can get “maxed out” and leave people without anything else. The third component Nichols said needed to accompany those traits to round a person out is love. “When things go really, really, really bad, you have to ask why you’re doing what you’re doing,” Nichols said. The only thing we’ve got when that stuff happens is love.” 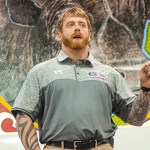 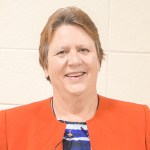 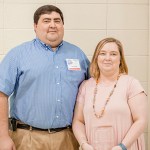 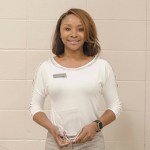 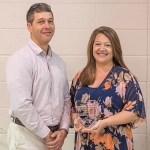 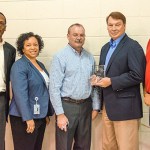 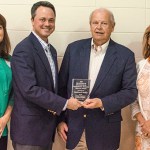