One of a kind: Troy remembers the talent and legacy of Will Green 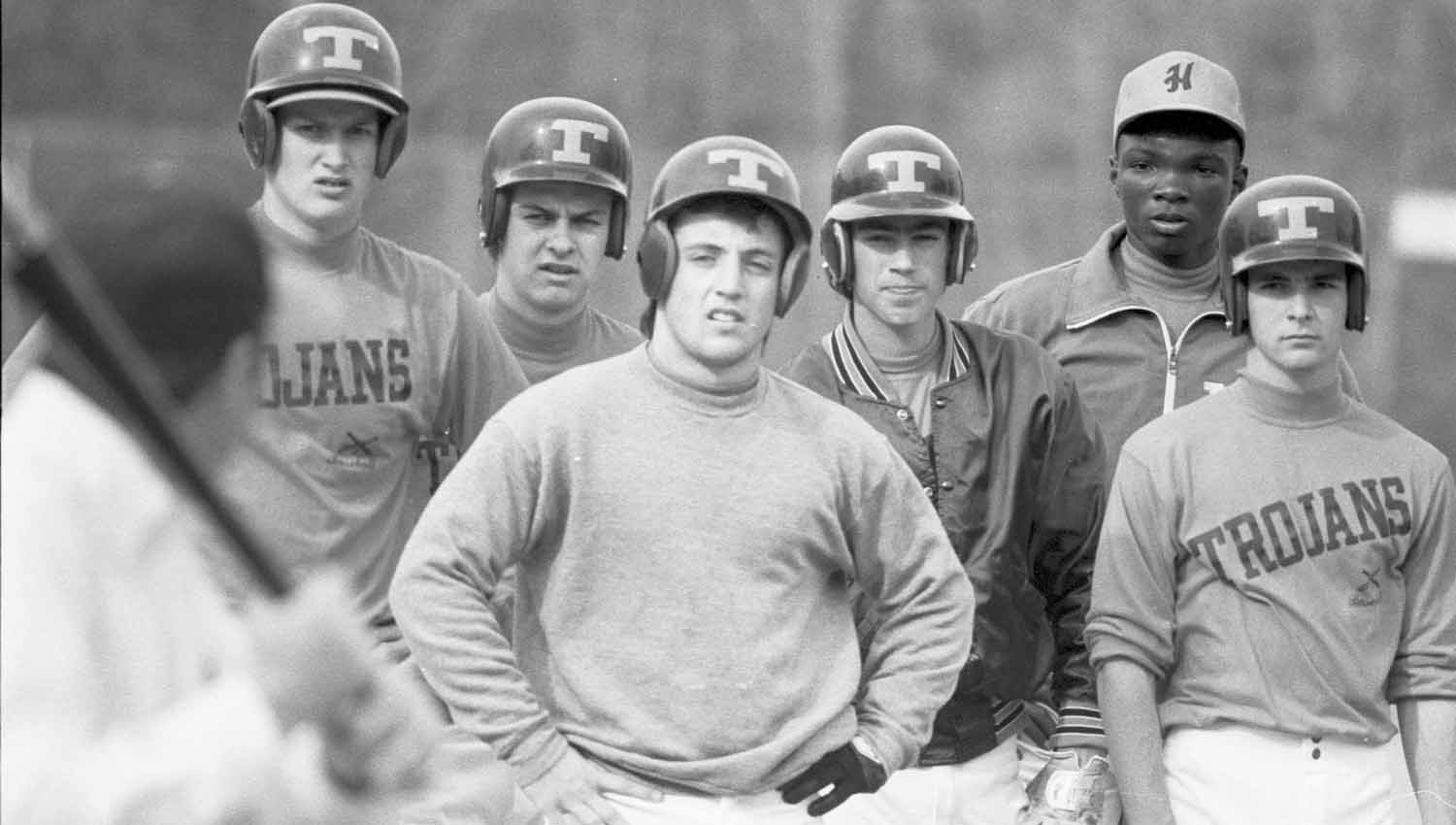 They will tell you that even at age 12, Will Green was a man among boys.

They will tell you throughout his athletic career, that he could run like a deer, that he could hit a baseball like Dick Butkus would punish a running back, that he had an electric arm that was touched by God. They speak today of being able to hear a hissing, angry fastball.

They will tell you of his heart and of his smile. They speak today of his joyful presence, and that if anyone knows his mama Eva, then they know where he got that positive attitude and loving heart from.

People of Troy and across the state of Alabama are mourning the recent loss of Will Green, age 44, who passed away Tuesday, Jan. 17 after a battle with cancer.

At age 12, Green set a record for strikeouts with 29 in only 12 innings pitched in the 1985 Dixie Youth State Tournament, including 16 in a six-inning game. The tournament was played in Troy at Franklin Field, and that record stood for over 10 years before being broken in 1996.

“Will was a dominant player, and as Will went, we went,” said the head coach of that 1985 tournament team, Lawrence Adams. “He was larger, stronger, and he was a guy that was our leader on our team. Will got along with everybody, and all the boys on the team loved Will. You could not have asked for a better young man.”

At Charles Henderson High School, athletics was a big part of Green’s life, as he was the only senior in 1990 to play varsity baseball, basketball and football. CHHS baseball coach Mike Hogan remembers his rare ability, but especially remembers his character. 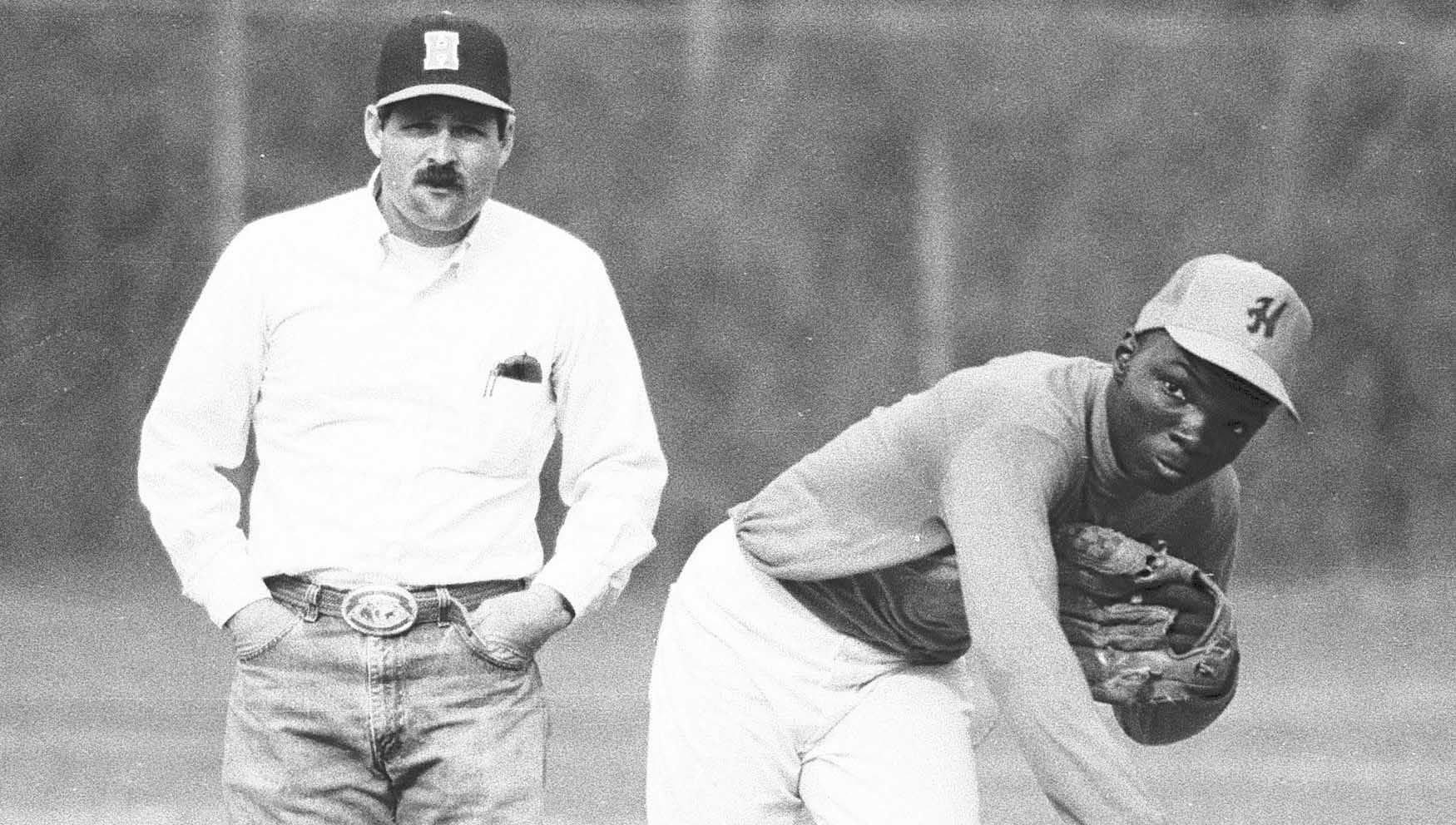 In his professional career, Green became the assistant principal at Austin High School in Decatur, and according to the Decatur Daily, was a beloved figure in the school system.

“We lost a warrior and a true lader,” Superintendent Dan Brigman said.

Green held degrees from Troy University, the University of Alabama, Alabama A&M and was pursuing his Doctorate degree in Educational Leadership from Lincoln Memorial University in Tennessee. He was employed with the Decatur City Schools for more than 15 years.

Everyone describes Green as having a great smile and positive attitude, including Ressa Chittam of Decatur City Schools.

“Whatever story he told, it always ended with laughter,” she said. “He had a big heart and this is a big void for the entire school system.”

Services for Green will be Friday at 1 p.m. at the Rockwest Missionary Baptist Church.