Officers located methamphetamine and marijuana in the vehicle, along with a large quantity of plastic sandwich bags, which the police department said is consistent with the packaging of illegal narcotics for sale.

Troy Police Chief Randall Barr said the arrest is a victory in the ongoing fight against narcotics in the city.

“Most of the crimes we deal with on a daily basis go back to the use or sale of illegal narcotics,” Barr said. “Every time we can get one off the street is a positive for the community. We don’t need drugs and drug dealers dealing narcotics on our streets. This is one more step in that fight.”

Toney was processed through the Troy City Jail and incarcerated in the Pike County Jail. The charges carry a total bond of $2,500. The meth charge is a Class D felony and the marijuana charge is a Class A misdemeanor. Combined, those two charges could result in up to six years in prison. 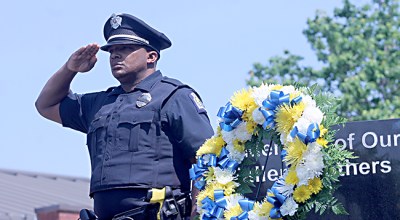 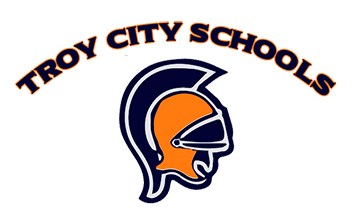 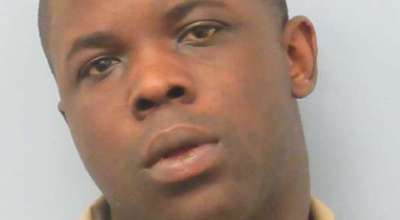