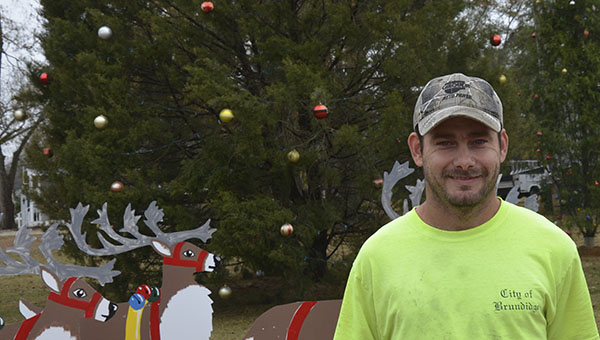 About 22 years ago, Ronnie Brogdon was camping on the Suwanee River near Lake Wales, Florida and a scattering of young cedar trees caught his eye. Cedar trees are common in Pike County, Alabama so Brogdon is not exactly sure what attracted him to the two-foot cedars.

“I pulled up three of them and took them home with me,” Brogdon said. “I transplanted them around my house on Highway 231 south of Brundidge and just let them grow.”

Brogdon said he left the daily care of the cedars to Mother Nature except for a good sprinkling of water every now and then.

The cedars grew at the normal rate for cedars and Brogdon said, after all those years, he had gotten “kind of used to having them around.”

Brogdon was ready for one of the cedars to have the honor of being the city’s Community Christmas Tree but he left the cutting to the city.

“I don’t guess it was sad to see the tree cut because it was for the kids,” Brogdon said. “I just like to see smiles on kids’ faces at Christmas. The tree’s about 35 feet so it had gotten too big but, anyway, I’d do anything to put a smile on kids’ faces.”

When the 2016 Brundidge Community Christmas Tree is all aglow with lights tonight, 29 of the smiling kids will be Brogdon’s grandchildren.

“They are excited about our cedar tree being the city’s Christmas tree and they’ll all be there,” Brogdon said. “Most of my grandchildren live in and around Brundidge but some live in Banks and Ariton. All of them live close enough to be here for the lighting of the Christmas tree.”

The 2016 Brundidge Christmas Parade will be at 6 p.m. today.

The parade will get off to a fast start with the kids’ Jingle Bell Jog and follow a Main Street route to the Brundidge City Hall for the lighting of the community Christmas tree and a program of Christmas music by the children’s choir from Pike County Elementary School.

After the program, Santa Claus will be at the Knox Ryals Pavilion where he will visit with boys and girls and hear their Christmas wishes.

The Brundidge Business Association, sponsor of the annual Christmas parade, has placed a special mailbox at city hall, but for letters to Santa only.

The letters will be picked up every few days by Santa’s elves and “air mailed” directly to Santa at the North Pole.

Letters mailed as late as Christmas Eve are guaranteed to get to the North Pole just in the “Saint Nick” of time. 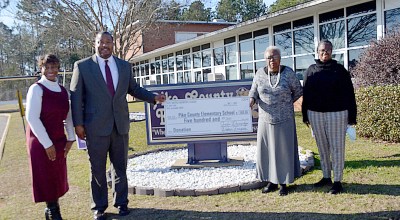 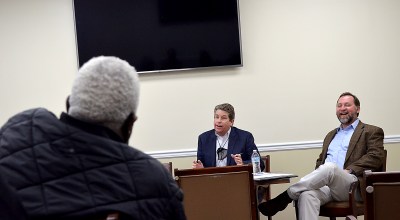