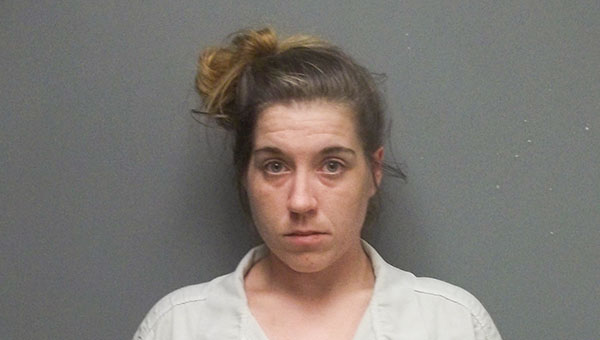 A Luverne woman is facing felony murder charges stemming from a July 2015 fatal wreck on Highway 29 in Pike County.

Salena Stephens, 25, was being held in the Pike County Jail on a $100,000 bond. She was arrested Monday and charged with murder in conjunction with the July 9, 2015, accident that killed Amanda Carter and injured five others.

The grand jury indictment, issued in February, states that Stephens “recklessly engage(d) in conduct which created a grave risk of death to a person … and did thereby cause the death of another person.”

Specifically, the indictment says Stephens was passing in a no-passing zone and/or speeding and/or driving with excessive speeds under hazardous weather conditions.

The three-vehicle wreck took place about 5:30 p.m. near mile marker 167 on U.S. Highway 29 South. According to reports at the time, Stephens was driving a 2007 Nissan Altima, which belonged to Carter, who was a passenger in the vehicle. Carter, 23, died at the scene.

Four unrestrained children also were passengers in the back of the Nissan  and the driver of one of the other vehicles also was injured, according to Alabama Highway Patrol reports.

No other charges have been filed.

Students learn the importance of water