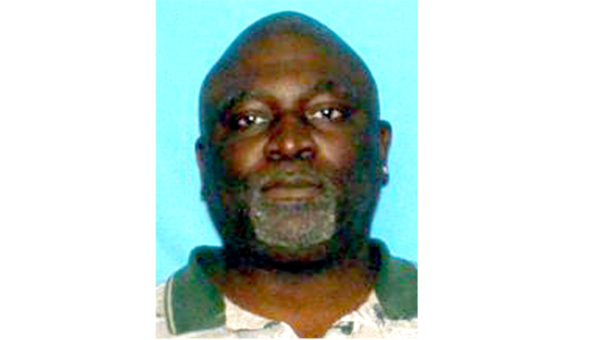 The Troy man accused of attempting to kill his wife and fleeing the county was arrested Tuesday by federal marshals in Texas.

Larry Verdell Lynn, 49, was arrested Tuesday in San Antonio by members of the U.S. marshals Service Lone Star Fugitive Task Force. He was being held on an attempted murder warrant in the Bexar County Sheriff’s Office awaiting extradition to Troy.

Lynn is accused of stabbing his wife at a business in the 200 block of U.S. 231 North or Troy. Police found the woman suffering from severe wounds when they responded to an alarm call early Sunday morning. The woman was transported to Troy Regional Medical Center, then on to another facility, and was listed in critical condition.

Police said Lynn fled the scene and a multi-state search has been underway.

According to a statement from the U.S. Marshals, task force officers observed Lynn driving a vehicle in the 400 block of Valley Hive Drive on the south side of San Antonio on Tuesday. Officers initiated a traffic stop and took him into custody without incident.