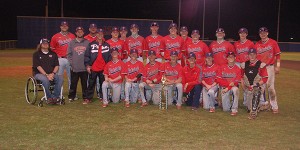 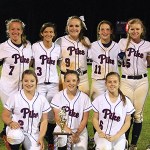 While Friday’s scheduled games for PLAS 10th annual Jonah McWaters tournament were rained out causing the Patriots to be at the field earlier than expected Saturday, head coach Allen Ponder said the team wasn’t deterred from sweeping the competition.

Ponder said the team’s momentum from the first two games carried into the Patriots 6-2 win against Abbeville later that evening, but Ponder said the Patriot’s game against Northside was good, old fashioned baseball.

“Our style of play is geared more like the second game we played in this weekend’s tournament,” Ponder said. “The Northside game was just a good game, that’s good baseball. When you see games like that you’re seeing teams battling offensively and see teams obviously playing good defense. You love seeing baseball games where everyone is making plays, but it all comes down to the hit we had late in the game.”

Ponder said the team was facing their last at bat, when Hays Lee hit the winning run for the Patriots.

“It was going to be our last at bat, and he really hit the ball well” Ponder said. “He’s battled all year for us, and he’s had some good at bats. There have been a lot of times where he hasn’t had a lot to show for it, but he really worked hard this tournament. He got the key hit that put us in the championship, and I’m proud of that.”

The Patriots went on to beat Abbeville 6-2 in the tournament, but Ponder said the team lost to the Yellowjackets Monday night 8-3.

“We didn’t play very well,” Ponder said. “We were kind of jetlagged from the weekend.”

While Ponder said the team hadn’t played as well as he knew they can, he said several of the players had been able to make solid contact with the ball during the contest.

“Hounds threw the ball really well on the mound,” Ponder said. “He threw five innings and did real well.”

Although the team lost against the Yellowjackets Monday, Ponder said the tournament’s outcome had motivated the team for the remainder of the season.

“The tournament was very encouraging,” Ponder said. “The types of games were are looking to play to win, we made huge strides in that direction over the weekend. We got some bunts down and were able to move some runners. We pitched the ball well. Playing the kind of game that we played this weekend made us realize that we have to play this way to win, and it is very encouraging. There were a lot of positives from the tournament.”

Ponder said the team had a lot of enthusiasm and energy going into tournament play, but said the team lacked the same outlook facing Abbeville Monday. But, Ponder said he hoped the energy would be back as the Patriots traveled to Monroe this evening.

“We want to pick up that same energy and enthusiasm that we had over the weekend and carry it into Monroe,” Ponder said. “They’re going to pitch well, and they don’t make many mistakes. I feel like if we take that same enthusiasm we had this weekend, we’ll have a great chance at beating them.” 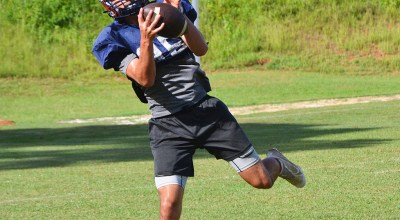 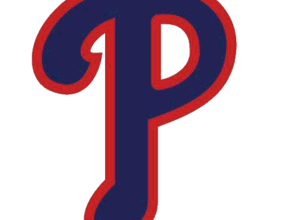