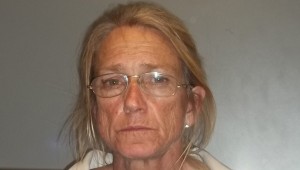 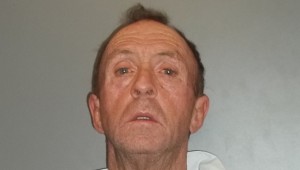 An investigation into a meth distribution ring in Pike and Coffee counties led the arrests of two Goshen residents this week.

Steven Golden, 58, and Sheila Golden, 55, were both arrested Wednesday at their residence in the 900 block of County Road 2241 in Goshen. They were charged with trafficking methamphetamine and possession of marijuana first degree.

Thomas said the drugs were being distributed in Pike and Coffee counties in the areas of Springhill, Goshen, Pine Level, Elba, New Brockton and Jack.

The Coffee County Sheriff’s Department initiated the investigation, and a search warrant was obtained as part of an ongoing investigation.

“This was part of ongoing drug investigations in Coffee County,” Thomas said. “As you develop information, you follow up on it.”

The pair were being held in the Pike County Jail on $57,500 bond each. Thomas said he was thankful for the hard work of not only his officers but also the Coffee County Sheriff Department.

“I appreciate the work done by Coffee County Sheriff Sutton and his staff and the cooperation between the two departments in making these arrests,” Thomas said. “Drug dealers and drug traffickers have no boundary lines, jurisdictional lines or county lines. Therefore we must all work together to be effective and to continue to fight the way on drugs.”

The State Bureau of Investigation and the Alabama Department of Corrections K-9 Unit assisted in the arrests.