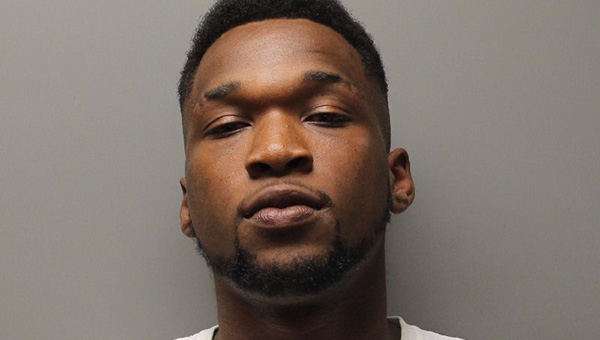 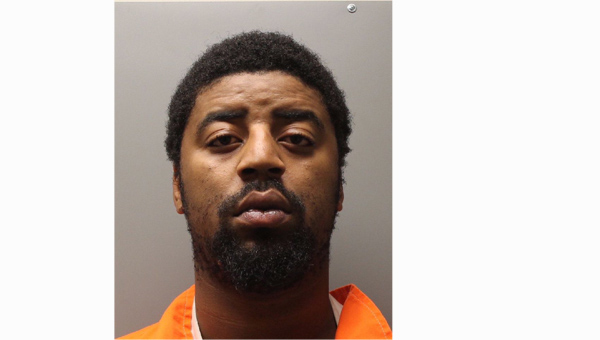 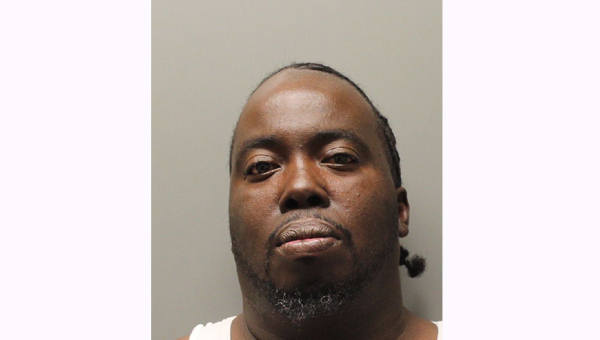 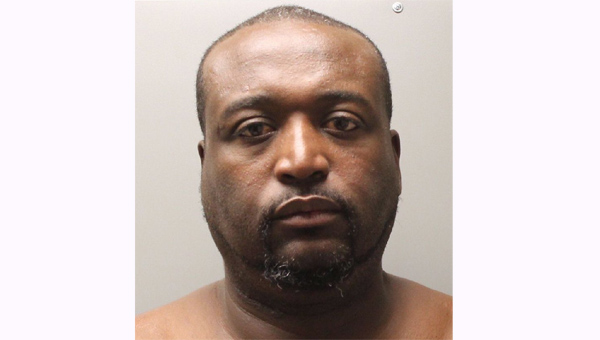 The Troy Police Department made four felony drug arrests this week, one in connection to a reported robbery.

Anthony Starks, 21, of Troy, was arrested Tuesday and charged with burglary first degree and possession of marijuana, first degree.

Starks was identified as the suspect in the report of an armed robbery that took place Tuesday on Aster Avenue.

“He was in the area of Aster when Starks approached him and robbed him of cash at gunpoint,” said Lt. Bryan Weed of the Troy Police Deaprtment. “(Starks reportedly) just came up to him and stuck a gun in his face and told him to give him his money.”

At approximately 11:30 p.m. Tuesday, officers were at a house Starks was known to frequent in the 400 block of Hubbard Street. Officers had been informed Starks could be riding in a Blue Mercury Grand Marquis. Weed said a vehicle of that description drove by the residence and made contact in the area of Magnolia Court and Aster Avenue. Starks was a passenger in the vehicle, and officers also found a black handgun and marijuana, Weed said. “He had digital scales and he had one small bag and one large bag of marijuana,” Weed said.

Starks had previously been out on bail for an assault first-degree charge. Starks was being held on a bond of $75,000 for the robbery charge and $7,500 for possession of marijuana first degree. This case remains under investigation.

“The two houses were side by side on the street,” Weed said. “We had gotten several complaints.”

Narcotics officers discovered crack cocaine in both residences. Officers arrested Joe Lester Pennington, 43, of Troy; Robert Lee Hooten, 39, of Troy; and Fredrick Keith Green, 27, of Troy. The three were charged with possession of a controlled substance, crack cocaine. The men were being held on $7,500 bonds.