Man charged with attempted murder in connection with stabbing 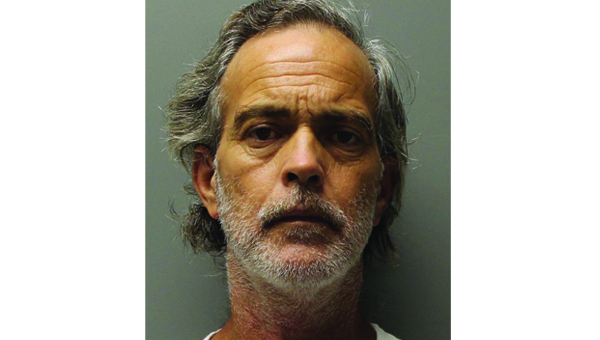 William Randall Sunday was arrested Saturday and has been charged with attempted Murder.

A Troy man who spent more than week in the hospital being treated for stab wounds has been charged with attempted murder.

William Randall Sunday was arrested Saturday, shortly after being released from the hospital. He was being held in the Pike County Jail on $100,000 bond.

Sunday, 50, was involved in a Sept. 20 domestic violence incident in the 100 block of Jack Avenue.

Police said Sunday allegedly stabbed his ex-girlfriend while at a residence in Oakleigh Mobile Home Park.

“They had separated and she had come back to the residence to recover some property and he confronted her,” said Lt. Bryan Weed of the Troy Police Department. “He attacked his ex-girlfriend and then the wound he received was self-inflicted.”

Weed said police investigators gathered evidence during the past week “Through the course of the investigation, we got enough probable cause to get a warrant for his arrest,” Weed said. “He’s been in the hospital since the incident. We served the warrant as soon as he was released.”

The victim of the incident is still recovering in the hospital. The case is still under investigation by the Troy Police Department. More information will be released concerning the situation as it is made available.