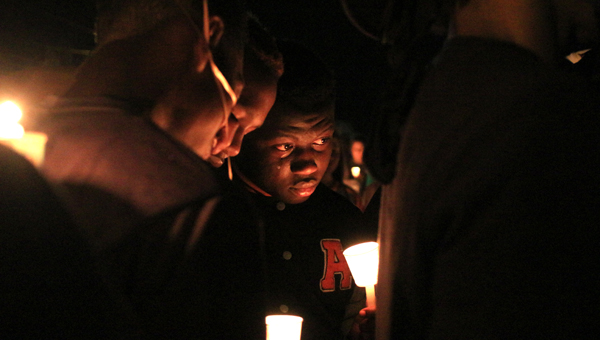 A Charles Henderson High School student mourns with classmates at a candlelight vigil held Saturday night at the school for football team player Demario Harris, who is in ICU. (Messenger Photos / April Garon )

“This is too much,” Lynn Melton said, wiping away another tear. “Too much on these kids.”

As the Charles Henderson High School bookkeeper chatted softly with a small group of parents and teachers, a simple question changed everything: “Tell me about Demario?”

Melton’s eyes brightened in the candlelight and a smile broke across her face. “He’s a great kid, such a great kid,” she said. “Always smiling, always there, always helpful. He’s just great.”

Melton was one of nearly 300 members of the Trojan family who gathered Saturday night for a candlelight vigil to honor Demario Harris Jr., the senior football player who remained in a Dothan intensive care unit after collapsing on the field during Friday night’s game. He was listed in critical condition and was unresponsive on Saturday, officials said.

Saturday’s vigil was organized by Harris’ classmates and teammates, most of whom huddled together on the front lawn of the school, quietly sobbing as prayers were offered for Harris.

“When I think of Demario, there are three words that come to mind,” said Dr. Boyd English, principal. “As the candles you hold radiate the sky, Demario has a radiance about him. You can see it in the smile he possesses. He has that light inside of him, and we are here to celebrate that light.”

Peace is the second word, he said. “Even with the pain we’re experiencing in our hearts, there is a peace that surpasses all understanding,” English said.

And, the third word is love. “I see it tonight. I’ve heard it as our students talk about Demario today … Demario had love and he gave love. He did not hide his love.”

Harris, known as “Squirrel” to his classmates and friends, played middle school football under then coach Robin Synder, who said Harris was a fierce competitor on his team. “He has always been a good leader,” Snyder said. “He always has a smile, in everything he does, and he does whatever you ask him to do … he’s a great kid.”

He played with Charles Henderson’s state runner-up football team in 2013 and had eight interceptions during his junior year and broke up 10 passes, forced three fumbles and made 75 tackles. He has received scholarship offers to play football from both Jacksonville State and Murray State.

A 5-foot-8, 150-pound defensive back, Harris was injured after making a tackle late in the second quarter of Charles Henderson’s 38-21 win over Davidson.

Counselors were available for students on Saturday and will be available again from 2 to 5 p.m. Sunday at the school. Homecoming activities planned for the upcoming week have been postponed.

Dr. Lee Hicks, superintendent of the Troy City Schools, earlier in the day described Harris as “a perfect gentleman,” adding that he is an outstanding athlete and student. “There’s only so much we can say right now. But we appreciate the prayers and support for the family and for the whole CHHS and Troy City Schools family. The community has been very supportive, and we appreciate that.”

Mayor Jason Reeves, who also attended the candlelight vigil, said he joined with Hicks in asking for the community’s support and prayers. “We ask for everyone’s prayers for Demario’s family and the faculty and students and the entire city right now,” Reeves said. “These are the kinds of things that rock a community to its foundation, but thank God we have a strong foundation.

“I just ask people to continue to pray and lean on one another.” 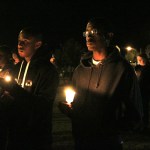 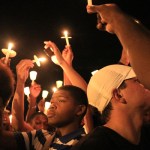 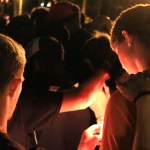 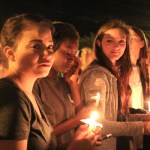 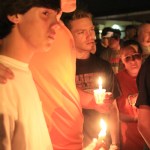 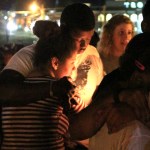 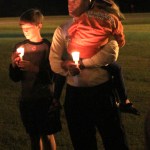 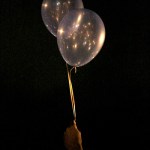 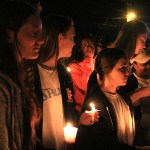 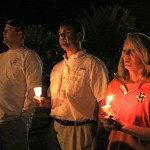 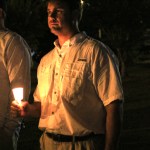 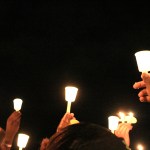 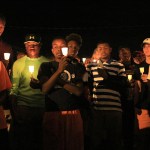 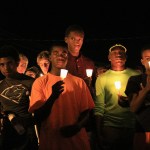 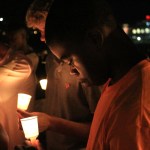 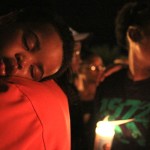