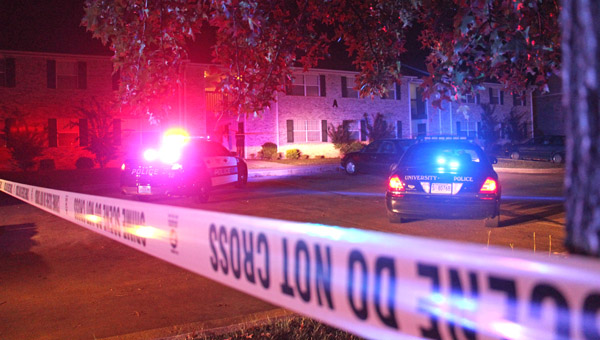 A bystander said he had heard approximately four shots and saw people running from every direction after the incident occurred. Another woman said she had been asleep but woke up when she heard shots.

It is unclear at this time whether the shooting was a result of an argument. According to reports at the scene, as many as three people may have been injured.