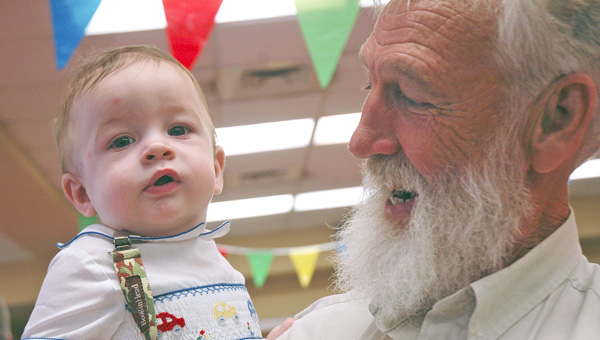 Author Jay Kesler said that people need something stable to hang on to – a culture connection, a sense of their own past, a hope for their own future. But, most of all, Kesler said they need what grandparents can give them.

That was Teresa Colvin’s message to the grandparents who gathered to celebrate Grandparents’ Day with their grandchildren Friday at First United Methodist Church in Troy.

Colvin, the children’s librarian at Troy Public Library, was the program guest at Grandparents’ Day and she expressed appreciation to the grandparents for the role they play in their grandchildren’s lives.

“You expand and enhance the lives of your grandchildren,” she said. “Take photographs and document the times you spend with them and the things you do together. Read to them and tell them stories because these are ways that we, as grandparents, connect with our grandchildren.”

Colvin shared a list of things that she does with her grandchildren and encouraged the grandparents in attendance to borrow from the list and to add to it.

“Of course, number one on my list is to take them to the public library,” Colvin said, with a smile. “Take your grandchildren to the park or to a movie. Make paper airplanes with them and play board games with them. Take them fishing, to the circus, the fair or to a play. Ride bikes with them, dance with them, cook with them, garden with them. Let them have adventures. Read bedtime stories to them. Share memories for them to lock in their hearts.”

If Colvin mentioned reading more that once, she said it’s because reading is so important.

Reading together builds bonds between the generations, she said.

Colvin read, “How to Babysit a Grandmother” one of her favorite “grandparent” books, to the children and their grandparents.

“This is one of the many books about grandparents that we have at Troy Public Library,” Colvin said. “And, First United Methodist Church made a donation to the library so that we could buy more books. The six books we chose are about grandparents and each book will have label inside that says it was donated by FUMC. We are very grateful for these new books for our children’s library.”

Mandy Marino, FUMC daycare/preschool director, expressed appreciation to the honored grandparents for spending a special morning with the children.

“It means a lot to us to have you here,” she said. “This is our fourth annual Grandparents Day. Some of our children have gone to their respective schools to begin a new phase in their lives. And, we have new children at FUMC daycare and preschool. We are honored to have all of you here. We thank you, grandparEnts, for being a part of your grandchildren’s lives and for building lasting memories with them.” 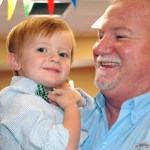 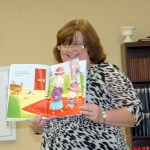 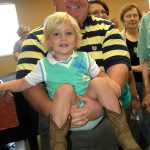 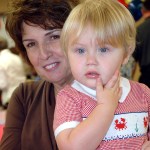 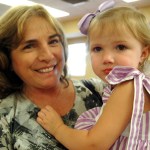 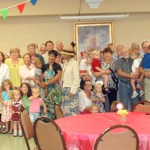 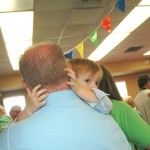 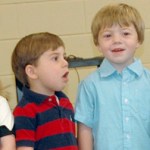 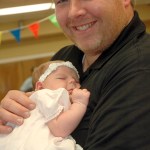 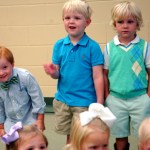 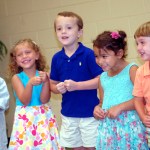 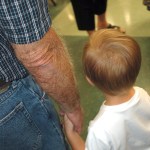 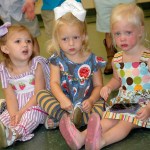