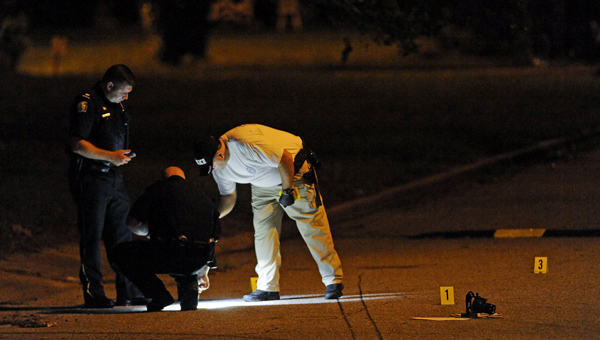 The shooting occurred on Brundidge Boulevard between Normal and Banks Streets.

The victim was transported from a Citgo gas station on South Brundidge Street to a local hospital. No information was available on the condition of the victim.

More information was be posted as it become available later Sunday.