Tuesday shooting sends one to hospital 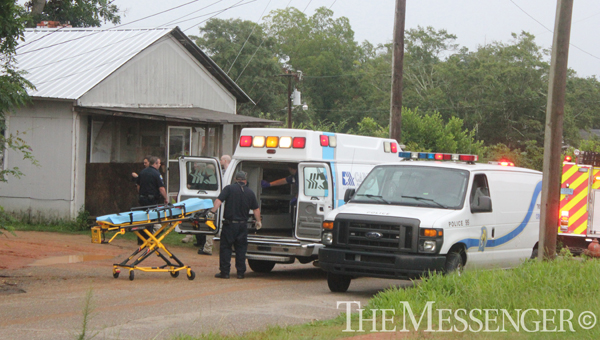 The Troy Police Department and Pike County Sheriff Deputies responded to call on East Orange Street, directly behind the Sunoco gas station on Three Notch Street, at approximately 1 p.m. Tuesday. Upon arrival, officers found a male victim suffering from a single gunshot wound. The wound is presumed to be non-fatal.

The victim was not identified at this time.

More updates will be added as they become available.