“Members of the Pike County Sheriff’s Office executed a search warrant at 6:15 this morning at 536 Highway 231 South in Brundidge,” said Sheriff Russell Thomas.

The residents of the home, Latanya Janet Jackson, 35, and Derrick Darrell McKinney, 39, were charged with possession of a controlled substance (cocaine) and possession of marijuana second degree.

The case is still under investigation. Jackson and McKinney are being held in Pike County Jail. A bail has not been set. 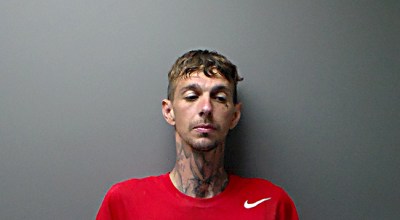 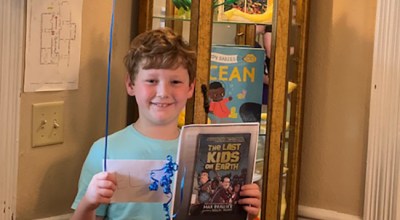 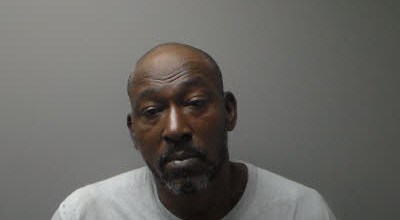