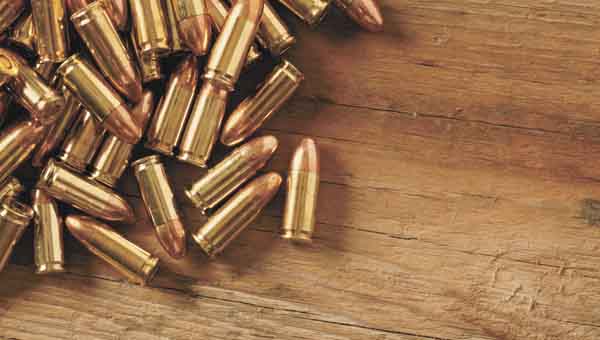 Governor Robert Bentley signed into law a firearms bill last week that protects the rights of gun owners, but may also increase the dangers of traffic stops for law enforcement.
Among a host of changes that were in Senate Bill 286, which takes effect on Aug. 1, are allowances for carrying guns in vehicles.
“Any time firearms are prevalent on the scene there’s going to be a higher danger level,” said Lt. Bryan Weed of the Troy Police Department.
The new law will allow anyone without an Alabama pistol permit to transport a handgun in a vehicle, provided it is unloaded, locked in a container and out of reach of the driver and passengers.
It also states that permit holders may store firearms in vehicles while at work.
Weed recommended gun owners tell officers of the presence of a firearm during traffic stops.
“In a non-threatening manner, say ‘I have a permit for a firearm’ or ‘I’ve been hunting and have a firearm in the vehicle.’ It puts officers at ease,” he said.
The new law also extends the Castle Doctrine, the right to defend personal property, to include businesses. Pike County Sheriff Russell Thomas was in support of the change.
“I support the Second Amendment and the Second Amendment gives us the right to bear arms and protect our homes and property. I believe they absolutely have the right to have a firearm and carry that firearm in their home or business,” he said.
Thomas said he did not have an opinion to share when it came to the changes in carrying weapons in vehicles.
“I’m not trying to pass any opinion because I’ve got to uphold whatever law that is passed,” he said.
Weed had a similar opinion on all of the changes in the new law. Those include recognition of out-of-state permits and new guidelines for issuing permits.
“Our feeling about it is it’s the law, its what they passed. It is what it is,” he said. “But we’re going to do our best to uphold it.”

Flowers and an old baseball dot the outfield at Knox Field where young baseball players once roamed. (Photo/Ryan McCollough) It... read more