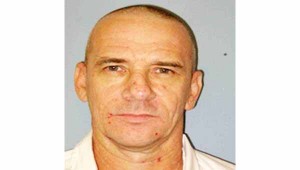 The Alabama Department of Corrections is searching for an inmate who escaped while working in Elba Wednesday.

He was participating in a work farm as part of the Elba Work Release program.

Roberts was sentenced last May to a three-year term for possession of a controlled substance, according to a media release from the Alabama Department of Corrections.

Bryan Weed of the Troy Police Department said Roberts is a nonviolent offender originally from Tuscaloosa.

“He was last seen in Montgomery,” Weed added.

Roberts is a white man with brown hair and hazel eyes. He is 5’10” and weighs 180 pounds. He is currently wearing civilian clothes.